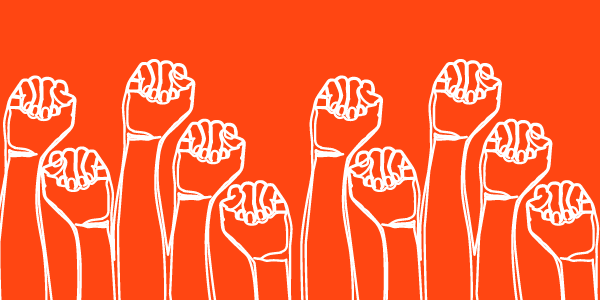 Justice for Girls – a legal victory 15 years in the making!

We are thrilled to announce a victory in one of our first and longest-running Adolescent Girls’ Legal Defense Fund (AGLDF) cases! In a precedent-setting decision, the African Commission on Human and Peoples’ Rights (ACHPR) has ruled in our favor in the case of Makeda, who was abducted, raped and forced into marriage in Ethiopia at age 13. The Commission ruled that Ethiopia failed to protect— and also, importantly– to prevent her abuse. The decision also recognizes the need to address the problem from a comprehensive perspective; including monitoring prosecutions and community practices, improving training, and requiring periodic reporting. This is historic as it is the first time the Commission dealt with an abduction, rape and forced marriage case, and is one of a very small number dealing with sexual violence in general.

“The ‘disposability’ of girls in Ethiopia and around the world needs to end.”

“We can only hope that the message this unprecedented ruling sends will have a ripple effect at all levels of society,” says Faiza Jama Mohamed, Africa Office Director of Equality Now.” It has taken a decade and a half to obtain justice in a case, which should have been very straightforward. The ‘disposability’ of girls in Ethiopia and around the world needs to end. We cannot be free until every sexist Penal Code is changed and every single girl is protected from violence.”

From the decision Equality Now vs The Federal Democratic Republic of Ethiopia:

“…Permitting the perpetrators to escape criminal sanctions discloses some kind of subtle approval or tolerance of the acts they committed…Having failed to prevent the violations and render appropriate remedies through the criminal justice system, the Respondent State now bears responsibility for the violations and is liable to provide reparations to [Makeda].”

Just one day after International Women’s Day and less than a week before nations gather at the United Nation’s New York headquarters for the 60th session of the Commission on the Status of Women, we are thrilled that Makeda received some justice and can close this chapter of her life. We hope it will help spur positive change for current and future generations of Ethiopian girls and women, and carry across the African continent and around the world.