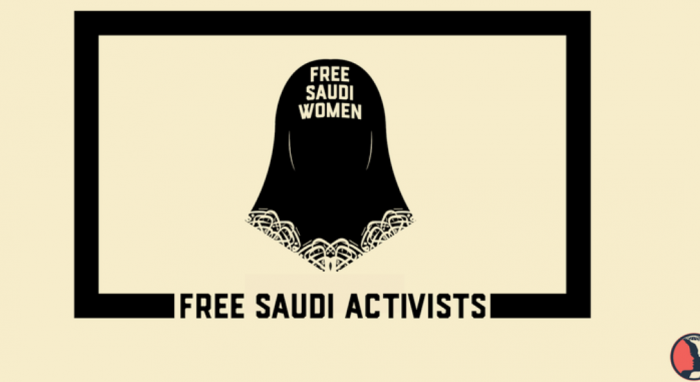 Australia has delivered a joint statement at the UN in Geneva today about Saudi Arabia on behalf of a cross-regional group of Member States expressing serious concerns over the persecution and intimidation of activists, including women human rights defenders, involving reports of torture, extrajudicial killing, enforced disappearances, unfair trials, arbitrary detention, and impunity for perpetrators.

It calls on the Saudi government to end impunity including for the murder of Saudi journalist Jamal Khashoggi, accept visits by UN experts, end the death penalty, and ratify international human rights treaties.

“Saudi Arabia, as a member of the Council, should listen to its peers and immediately and unconditionally release all the women’s rights activists, drop all charges against them and guarantee that they can continue their activism without any fear or threat of reprisals”, demanded the Free Saudi Women Coalition Members.

During the same debate, the sister of woman human rights defender Loujain Al-Hathloul, Lina Al-Hathloul called on the UN Human Rights Council to help her hold those who tortured her sister accountable, and secure her immediate and unconditional release.

Since March 2019, the Council has increased its scrutiny of Saudi Arabia, when Iceland delivered the first ever joint statement on the country. In June 2019, the Special Rapporteur on extrajudicial and summary executions Dr. Agnes Callamard presented to the Council her investigation which found the State of Saudi Arabia responsible for the murder of Saudi journalist Jamal Khashoggi in the Saudi consulate in Turkey in October 2018. The UN expert urged States to act immediately to ensure accountability for Khashoggi’s murder and guarantee non-repetition.

“A cross-regional group of States led by Australia have stood up today for human rights despite the political and economic costs,” said Salma El Hosseiny, ISHR’s Human Rights Council advocate.

“The international community sent a strong and clear message to the government of Saudi Arabia that its crimes won’t go unanswered and that as a Council member, it will be held to heightened scrutiny”, added El Hosseiny.

The Free Saudi Women Human Rights Defenders Coalition* has been advocating for the immediate and unconditional release of Saudi women’s rights activists who have been detained since mid-May 2018. Some of them have been tortured and sexually harassed; but no one has been held accountable.

The statement has set out a list of measures that Saudi Arabia should take to demonstrate its political will to engage in good faith with the Council and improve its human rights record. They include:

“If Saudi Arabia does not meet any of the benchmarks, the Council should follow up with a resolution establishing a monitoring mechanism over the human rights situation in the country in the upcoming session in March 2020”, concluded El Hosseiny.