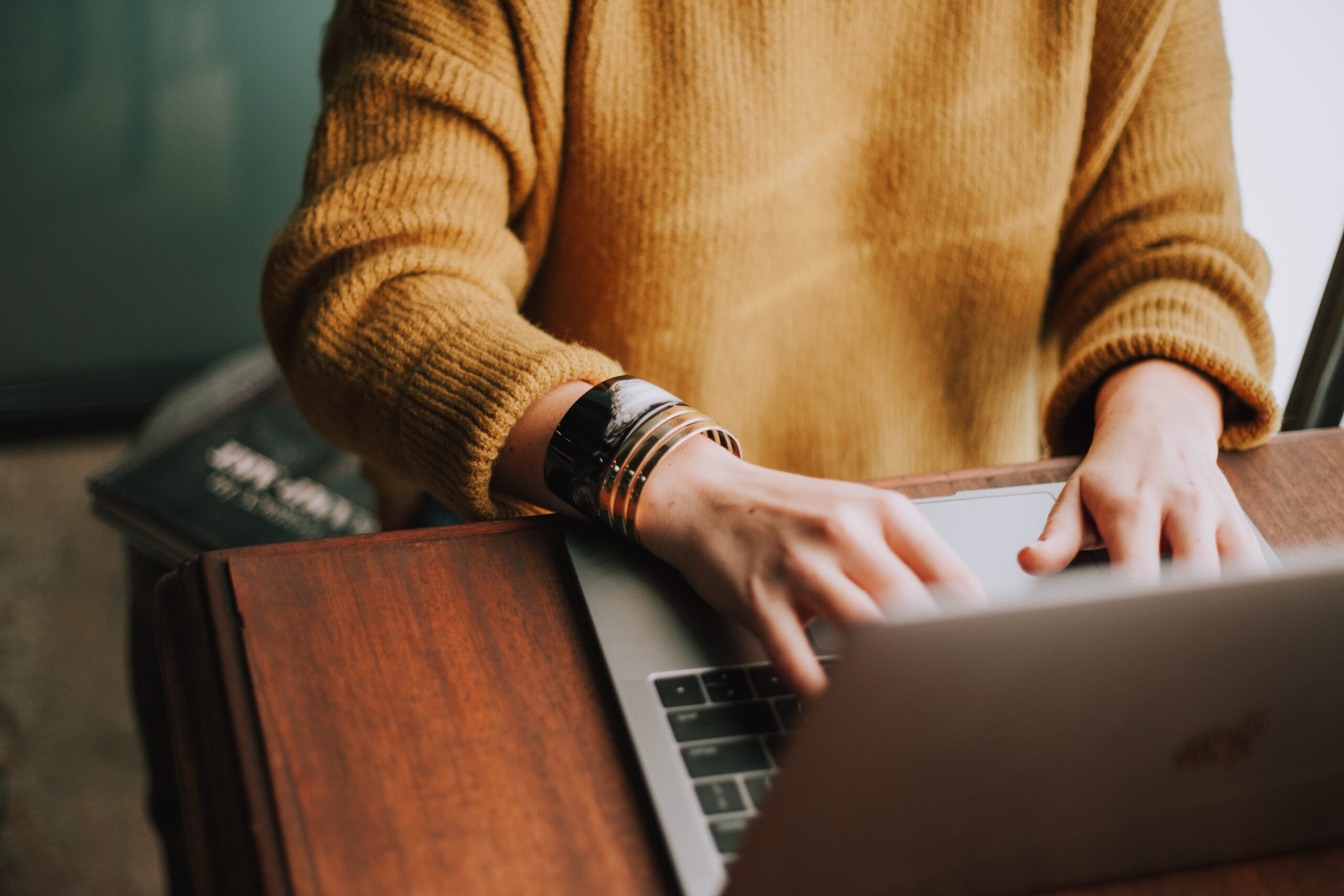 Women journalists around the world are experiencing an exponential increase in misogynistic online abuse, which poses a grave risk to women’s media participation in the digital age. This is a grievous form of censorship that seeks to silence women, stifle free expression, and close down critical journalism by undermining their ability to engage freely in public debate, report on issues, and address discrimination.

Online communication has been corrupted to intimidate and stigmatize female journalists and force them from open discussion. Becoming more prevalent and coordinated, abuse directed at women often differs from harassment that male journalists experience because comments frequently focus specifically on a woman’s gender.

A 2021 report by UNESCO surveyed 901 journalists from 125 countries and found 73% had experienced online hostility, with one in four being threatened with death and almost a fifth threatened with sexual violence.

Abuse in the digital sphere manifests in various ways, entailing vitriolic sexist attacks, inappropriate sexual comments, and sending of unsolicited pornographic or other offensive content. Demeaning comments may focus on a person’s professionalism, intellect, or physical appearance, or can entail threats such as death, torture, and rape.

Digital privacy violations and security breaches are also major perils. Hacking and exposing private content, non-consensual dissemination of intimate images, and “doxing” in which personal information such as a home address is published with malicious intent, are being used to defame women and can compromise their safety offline.

Attacks are often exacerbated when sexism and misogyny intersect with other forms of discrimination such as racism, classism, homophobia, and religious bigotry. This can increase a person’s exposure to offenses on and offline and worsen the scope and hostility.

Sexist and violent language is rooted in patriarchy and is used by preparators to insult and belittle women journalists. Wielded as ammunition to denigrate, demean and marginalize, such abuse can be deeply distressing for recipients and sends a toxic message that women are not safe in the digital world.

Worryingly, there is mounting evidence that online violence is linked to physical attacks and other forms of offline abuse, including legal harassment involving the application of defamation laws which are being weaponized in courts to intimidate, muzzle, and retaliate against women journalists.

Many women journalists experience disinformation-based attacks that smear their reputations. This can be particularly dangerous in more conservative societies where repressive gender norms make reverberations even more harmful and potentially devastating.

Vulnerability and repercussions are compounded in countries where deep-rooted patriarchal attitudes already require women to seek permission from their families to work in journalism; where they have to fight in newsrooms to receive the same opportunities and pay as male colleagues; and where unchecked sexual harassment in the workplace remains rife.

All this thrives alongside weak laws, poor implementation of protections, and impunity for perpetrators. In many instances, it involves unequal power dynamics between individuals targeted by governments or state-linked disinformation networks working to undermine press freedom and suppress critical journalism.

It is common for groups of trolls to participate in orchestrated personal attacks that form part of coordinated disinformation campaigns harnessing misogyny and other forms of hate speech, often interwoven with populist politics. This damages not only women working in news but is part of the wider demonization of the press, coupled with the rise of viral disinformation and concerted efforts to undermine public trust in credible journalism.

Women disclose how gender-based abuse pressures them to self-censor, withdraw from frontline reporting and social media, and even abandon journalism completely. Livelihoods are undermined, equity thwarted, and the well-being and career prospects of victims are put in jeopardy. The psychological impacts can be severe and it can require great strength and courage to continue working under such circumstances.

The National Union of Journalists has called for a coordinated effort to tackle the problem, stating, “For too long, the emphasis has been on making women journalists responsible for their own defense and protection, rather than making the perpetrators and instigators, the platform enablers, and law enforcement and media employers accountable.”

A 2022 survey by the International Federation of Journalists found initiatives by media organizations to deal with online abuse were inadequate. Two-thirds of women journalists surveyed said online harassment was not a priority for their media company, and 44% disclosed the topic was not even discussed.

This reflects UNESCO’s findings that many media companies appear reluctant to take online violence seriously. In some instances, outlets actually make things worse by amplifying harassment when reporting on damaging and unsubstantiated allegations, prompting so-called ‘pile-ons’ that further escalate online assaults on those being besieged.

Dealing with online abuse mustn’t fall on the shoulders of those being victimized. News organizations need to do more to assist, including developing and implementing gender-specific guidelines and training that incorporate anti-harassment policies and responses. Women journalists should feel comfortable voicing concerns, and newsrooms must ensure employees are safe and supported.

Huge responsibility also lies with social media providers, which UNESCO describes as the “main enablers.” Attempts by journalists to get offensive content or accounts deleted are “frequently ignored or rejected,“ and central to this “is an attempt to use ‘free speech’ as a shield against accountability, and a continuing reluctance to assume responsibility for the content on their sites.”

Anonymity and uneven regulation of social media platforms across different jurisdictions enable exploiters to easily contact targets. Research by international women’s rights organization Equality Now found in the absence of laws that act to prevent and contend with online abuse, digital service providers and platforms are adopting voluntary measures. Consequently, this is resulting in opaque practices and limited redress that puts women journalists and others at risk.

Digital service providers are being called on to protect users from harm. Laws need to be updated and implemented, and better understanding is required amongst law enforcement agencies. Criminal justice systems should provide support and redress to victims and punish perpetrators as this acts as a deterrent. Online abuse of women journalists is a crisis that must no longer be ignored.

This article was first published on IPS News to mark World Press Freedom Day on May 3, 2022.