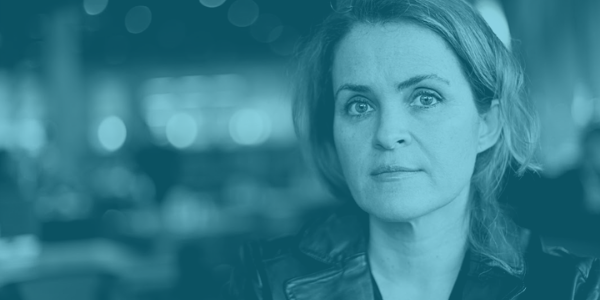 In Kazhakstan, survivors of sexual violence are denied justice.

Under the law, rape and other forms of sexual violence are not considered as serious crimes and there’s no mandatory prosecution for these crimes by the State. Victims bear the burden of reporting and prosecuting. If victims are pressured into “reconciliation”, cases are closed.

Such regulations lead to overwhelming impunity for perpetrators.

There is a growing movement in Kazakhstan calling for amendments the criminal code, specifically Article 120, which concerns punishment for rape. Article 120 has been at the center of an urgent nationwide conversation about rape and sexual assault this summer after a judge passed down a light sentence on two train conductors who beat and raped a passenger in November 2018. Last month, four activists met in central Almaty in Kazakhstan gathered to demonstrate against sexual violence in Kazakhstan, with signs reading “I’m against rape culture,” and “No to sexual violence!”.

We stand with activists across Kazakhstan calling authorities to amend their laws so that:

Read our 2019 report, Roadblocks To Justice: How The Law Is Failing Survivors Of Sexual Violence In Eurasia.

Read our 2019 Submission on Kazakhstan to the UN Universal Periodic Review.