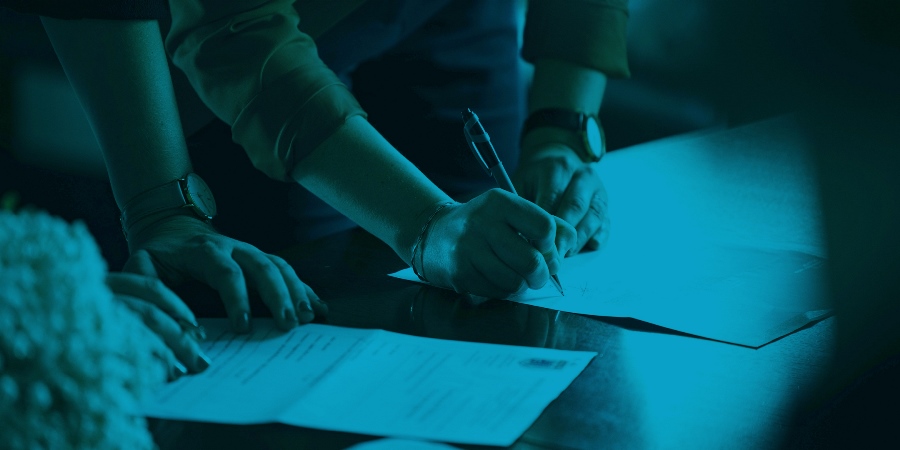 Today is the 10th anniversary of the International Day of the Girl Child. 10 years of a movement dedicated to protecting and promoting the rights of girls.

When you look at the road ahead, it can be hard to realize how far we’ve come. This International Day of the Girl Child we’re taking a moment to reflect on achievements of the global movement of feminists we’re proud to be a part of.

Recently, our Program Officer, Jean Paul Murunga caught up with Fraidy Reiss, Founder of Unchained At Last, an organization we’re proud to partner with on ending child marriage in the United States. You can watch the full conversation below.

“I noted in the early years of my career that a number of governments in Africa were interpreting marriage as a form of protection, where they felt that girls who could not access education or girls who were not in formal education were seen as [being in a] protective environment [when married].”

“We started our movement in 2015. At the time, child marriage was legal in all 50 U.S states. No one knew how often it was happening in the United States…. We at Unchained At last and our allies including Equality Now have helped to pass legislation in 7 out of 50 U.S states to ban all marriage before age 18.”

Fraidy Reiss, Founder and Executive Director of Unchained At Last

Despite progress, there’s a long road ahead

There has been incredible progress over the last 10 years, most recently in Cuba in September – a successful referendum was held on progressive amendments to the Family Code, including eliminating exceptions to the minimum age of marriage of 18.

But still a quarter of the world, 24% of countries, allow girls to be legally married off at a younger age than boys with parental consent, as of January 2019, according to WORLD Policy Analysis Center.

Today we’ve released the first in a series of briefs detailing the extent of discrimination in marital status laws, from child marriage to divorce to polygamy to wife obedience. From Afghanistan and Tanzania to India and the United States, laws globally are ripe for reform.

Explore the impact of these laws on the lives of women and girls today.

The brief is intended to be a resource to support advocacy efforts to change discriminatory laws, protecting the rights of all women and girls around the world. It’s time to end discrimination in marital status laws everywhere.