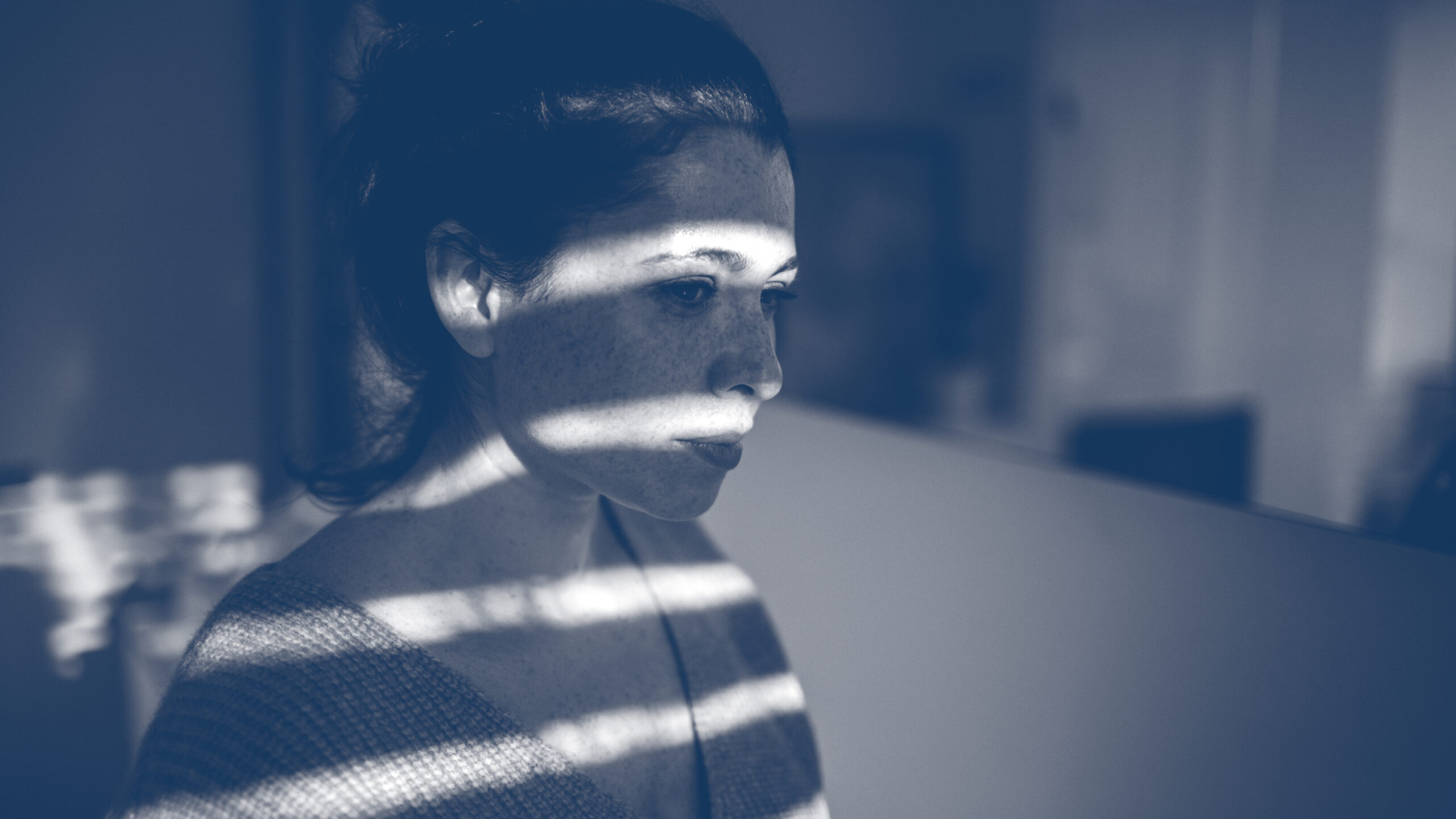 With the International Day for the Elimination of Violence Against Women just around the corner, we’re looking at the progress that’s been made in the decades since the 4th UN Conference on Women in 1995 and the birth of the Beijing Platform for Action, and what still needs to change.

Every five years since 1999, Equality Now has highlighted in our Words & Deeds report explicitly sex discriminatory laws that need to be reformed. Today we’ve released the second in a series of focus briefs following up on our 2020 edition, this one exploring the impact of sex discrimination in laws related to violence.

Some of the laws highlighted in the 2020 edition of our Words & Deeds report have been repealed or amended, and in other cases, there are bills in the works for new or better laws. For example, Section 3 of Bahamas’ Sexual Offences and Domestic Violence Act of 1991 explicitly allows marital rape, but a new bill to amend this provision and add a definition of sexual consent is now pending.

In 2005, India passed The Protection of Women from Domestic Violence Act No. 43, which provides for women to access various civil remedies for domestic violence, including sexual abuse. Unfortunately, Section 375 of the Indian Penal Code of 1860 allows a man to rape his wife if she is over 18. However, we welcome a recent progressive ruling by India’s top court stating “intimate partner violence is a reality and can take the form of rape” and married women can become pregnant as a result of rape by their husbands. We hope this will ultimately lead to marital rape being outlawed.

In Syria, after amending several times over the years a law that previously completely exempted men who killed their female relatives for “honor” from punishment, Law No. 2  of 2020 finally repealed Article 548 of the Penal Code, removing the mitigating excuse for crimes of “honor” and thus a much lesser penalty.

Time for a comprehensive approach

This progress is encouraging, but there is still much more to be done. The WHO estimated in 2021  that about 1 in 3 women worldwide has experienced either physical and/or sexual intimate partner violence or non-partner sexual violence in their lifetime, and according to UNICEF, around 120 million girls worldwide, just over 1 in 10, have experienced rape or other sexual violence at some point in their lives.

From Kuwait to Singapore, from Nigeria to Paraguay, from addressing marital rape and “honor” killings to domestic violence and “marry your rapist” laws, a strong and comprehensive legal and policy framework and environment is essential to protect women and girls from violence.

The policy brief also looks at the issue of consent in rape laws, intersectionality, and the need for laws to address violence in the digital world as well. It is intended to be a resource to support advocacy efforts to change discriminatory laws, to protect the rights of all women and girls around the world.

Explore the impact of these laws on the lives of women and girls today.