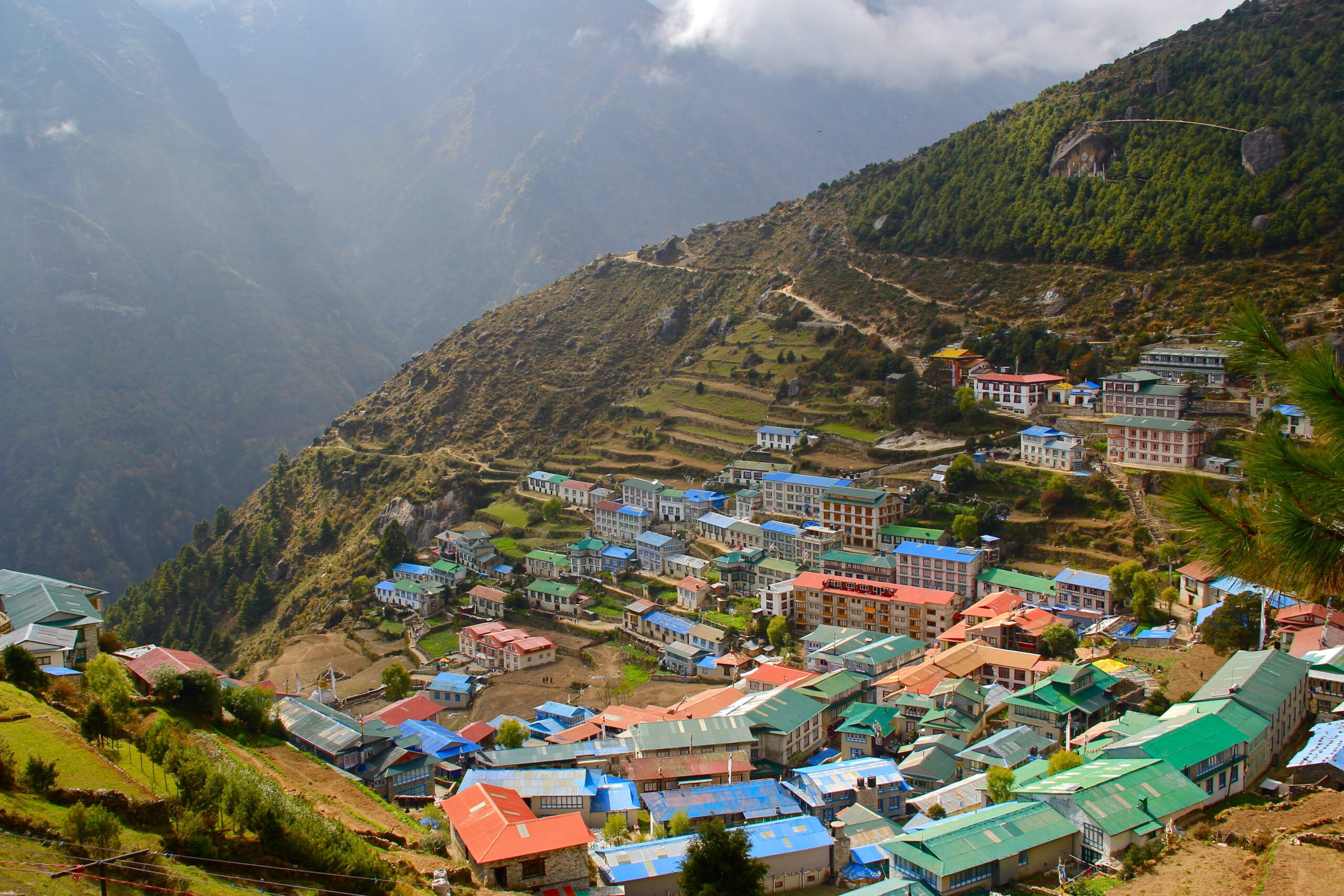 Activists in Nepal took to the streets on Friday, May 20, calling for an end to Nepal’s restrictive statute of limitations for sexual violence crimes that gives victims just one year to report the crime.

Nepal’s restrictive statute of limitations, the shortest in South Asia, came into focus following revelations from a 24-year-old model. She posted a series of videos on TikTok earlier in May talking about being repeatedly raped and sexually assaulted by organizers of a pageant called Miss Global International 2014 when she was 16. In one of the videos, she broke down in tears when explaining that Nepal’s short statute of limitations means she has no way of accessing justice.

Six female lawyers filed a petition on Tuesday, May 24, at the Supreme Court demanding the removal of this statute of limitations on rape.

Why is Nepal’s short statute of limitation for rape a barrier to justice?

A statute of limitations is a law that sets the amount of time (usually specified in years) that a victim has to come forward and report a crime before prosecution is no longer possible. When applied to sexual violence cases, statutes of limitations impede access to justice for victims.

Nepali law requires complaints in rape cases to be filed within one year of the incident (until 2018, this period was only 35 days). Our 2021 report investigating sexual violence laws and practices across six South Asian countries found Nepal had the shortest limitation period for filing rape cases. Many other countries in the region have done away with the statute of limitation for rape cases altogether.

Short limitation periods for rape cases impede access to justice for survivors, particularly concerning child victims who may find it challenging to raise a complaint before they are recognized as adults by the law. The stigma, shame, intimidation, and trauma associated with rape keep victims from coming forward. Victims may often keep quiet due to fear after being threatened by the perpetrator. With the extremely short period of one year given for reporting, many victims will not be in a position to lodge a complaint in time, and perpetrators will continue to evade punishment.

Nepal is in violation of international human rights standards

The extremely short period for reporting rape under Nepal’s law violates international human rights standards, as has been pointed out by numerous international bodies, including the Special Rapporteur on Violence against Women and the CEDAW Committee.

Most recently, on May 20, 2022, the Human Rights Committee found that Nepal violated the human rights of a 16-year-old girl who was tortured, raped, and shot dead by army officers during the Nepalese Civil War. With regard to the statute of limitations, the Committee noted that it “is not commensurate with the gravity of such crime” and recommended that Nepal amend its statute of limitations to comply with its obligations under the International Covenant of Civil and Political Rights.

It’s time for justice for Nepali women and girls.

In recent years, more States have been moving toward eliminating statutes of limitation for rape to reduce impunity for perpetrators and in line with international best practices. Just last week, in the US, New York State passed the Adult Survivors Act, giving a one-year lookback window for adult survivors of sexual abuse to file a lawsuit against their perpetrators.  In South Africa, the Constitutional Court in 2017 invalidated the 20-year limitation period under the law. It held that there should be no time limit for the criminal prosecution of any sexual offense.

Now is the time for Nepal to follow suit and remove the barriers to justice enshrined in the law.

“The existing law on sexual violence is insufficient to address certain circumstances, such as rape as class violence, presumed lack of consent in a rape perpetrated by a person in a position of power or authority, rape by anyone to anyone, and so forth. Thus there is a strong need to amend the laws on sexual violence to address the gaps to ensure speedy justice.”

Our partner, Forum for Women Law and Development, Nepal, in collaboration with Equality Now, organized a discussion with Members of Parliament on May 29, which was chaired by the President of the Women and Social Committee of the House of Representatives. FWLD presented the reforms required to sexual violence laws in Nepal, including:

Parliamentarians filed a Resolution motion at the lower house demanding that Nepal scraps the statute of limitations in rape cases. The Nepali Parliament must respond with swift legislative action to address the multiple barriers to justice faced by survivors of sexual violence in Nepal.

“We hope the Nepali Parliament would soon pass a comprehensive bill amending sexual violence laws and removing the statute of limitations to ensure compliance with Nepal’s international human rights obligations. The current limitation period benefits perpetrators of rape rather than victims and contributes to impunity for crimes of sexual violence.”

See our report Sexual Violence in South Asia: Legal and Other Barriers to Justice for Survivors and our Nepal factsheet for more details.

Update: On July 14, 2022, Nepal’s National Assembly ratified amendments to the law concerning sexual violence, in effect, increasing the statute of limitation for the reporting of rape from one year to up to three years. Adult survivors will now be able to file a report within two years of the incident occurring, while survivors who are minors will be able to file a case within three years of them turning 18. The amendment ignores the resolution motion and widespread calls for the complete removal of the statute. It also provides no legal remedy to the Nepali former child actor and model whose TikTok videos in May 2022 about the restrictive statute had inspired protests and prompted lawmakers to review the law.