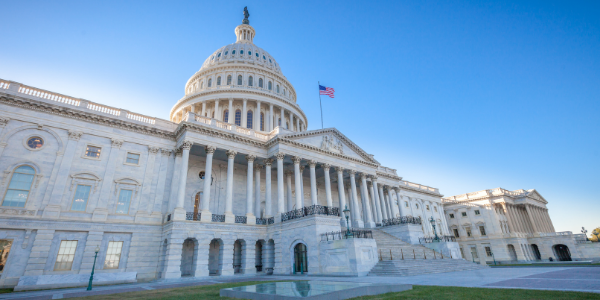 “Child Marriage” is a truly global issue, affecting 15 million girls a year. Learn how the US is failing to protect girls from this human rights violation.

The New York Times recently released an article about Sherry Johnson, who at the age of 11 was forced to marry her rapist – a 20-year-old member of her church – after falling pregnant at just 10 years old. Her family and church leaders hoped a marriage would deter an investigation by child welfare authorities – and it did. In Florida, a clerk issued a marriage license, condemning Sherry to years of what she described as “a terrible life.” Her elementary school education was disrupted and she was soon caught in a cycle of pregnancy after pregnancy, while her husband periodically abandoned her. Unsurprisingly, the marriage did not work out. Now, she’s fighting for Florida to set a minimum age of 18. Florida is one of 27 US states that permits children of any age to be married with their parents’ permission, according to Tahirih Justice Center.

On the global stage, the US is not often seen as a country struggling with “child marriage.” According to Unchained At Last, between 2000 and 2010, more than 167,000 young people age 17 and under married in 38 states across the US. Stories like Sherry’s, among countless others, prove that the US has for too long stalled on implementing a legal minimum age limit for marriage. Each US state needs to have laws in place that establish the legal age as 18.

“Child Marriage” is a human rights violation that legitimizes abuse and denies girls’ autonomy. Since 1995, Equality Now has been working to create a safer, healthier world for girls by advocating for an end to this exploitation of girls. Equality Now calls on governments to enact and uphold laws that prevent “child marriage” and to address the gender inequalities that drive it. Globally, we advocate for 18 as the minimum age of marriage. We also call on governments to repeal laws and close loopholes that allow rapists and kidnappers to escape punishment by marrying their victims. Due in part to years of pressure by our partner Spring of Dignity and Equality Now, the government of Morocco amended a law that was used to exempt rapists from punishment if they married their victim. We are currently campaigning for similar changes to the law in Jordan.

Our report Protecting the Girl Child: Using the Law to End Child, Early and Forced Marriage and Related Human Rights Violations, looks at the whole life of a girl when examining “child marriage,” and exploring the factors that contribute to it. “Child marriage” is inextricably linked to sexual violence, female genital mutilation (FGM) and sex trafficking – which are being inflicted on women and girls in epidemic proportions. Rape and sexual abuse are everyday violent occurrences – affecting close to a billion women and girls over their lifetimes. Our recent report The World’s Shame: The Global Rape Epidemic, identifies the serious failings in many rape and sexual assault laws and the failure to provide survivors’ access to justice around the world.

Thanks in part to our advocacy and that of our partners, ending child, early and forced marriage (CEFM) was included in the United Nations’ 2015 Sustainable Development Goals (SDGs). These targets are universal and apply to all countries, including the US. It’s about time leaders in Washington – and around the country – start protecting girls from “child marriage”.

To our US supporters: JOIN US in calling on your state representatives to demand an end to “child marriage” by establishing a legal minimum age for marriage at 18 years old!