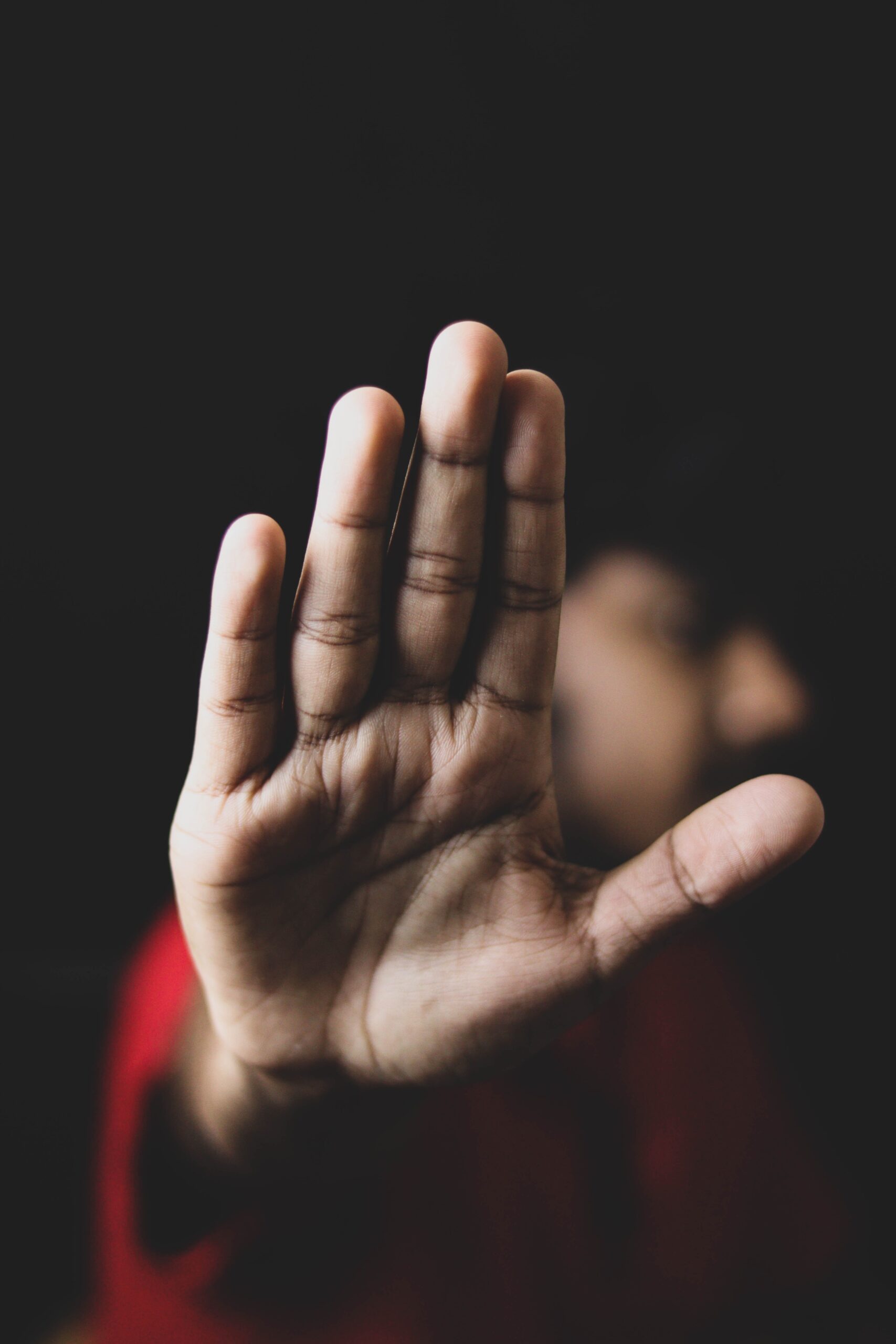 Equality Now’s goal is to eradicate sexual violence everywhere and so we have partnered with Uthema to help disrupt the culture of silence around sexual violence and abuse that exists in the Maldives and create an environment where victims feel safe in coming forward and will get justice.

Traditionally, sexual violence has been considered a ‘private matter’ in the Maldives and one that shouldn’t be discussed openly. The problem of sexual violence, especially in the context of domestic abuse, was seen as an issue between individuals that required a personal resolution rather than societal intervention. Uthema, as well as other local women’s rights organizations, is working to change that mindset so that the government takes responsibility for ending gender-based violence.

Equality Now and Uthema have been collaborating to change the narrative around sexual violence and a series of short films produced by Uthema based on real events explore the topics including victim-blaming, marital rape, grooming, consent, unequal power dynamics, and intersecting vulnerabilities. By speaking openly about these topics, the films both challenge the stigma that surrounds sexual violence as well as common stereotypes held about victims of abuse.

Watch all the videos

In addition to the public awareness campaign, Equality Now is working with our partners in the Maldives to improve the country’s rape laws. Currently, laws pertaining to sexual violence are flawed and deny survivors access to justice. Specifically, our research found:

Despite the gaps in laws and protections, there has been progress in recent years, including increasing public awareness of the issue and recognition of the need for the state to effectively prevent, address and respond to instances of sexual violence. During the review of Maldives before the CEDAW Committee, the State also noted that it was considering amendments to the burdensome evidence requirements, in addition to amendments to section 53 of the Sexual Offences Act which are already pending before Parliament. In its concluding observations released in November 2021, the CEDAW Committee also adopted specific recommendations proposed by Uthema and Equality Now in their joint thematic report on the required changes to laws on sexual violence. It is hoped that the Maldives complies with the recommendations of the CEDAW Committee and passes these much-needed amendments to the rape laws soon; and that the issue of marital rape, which has so far proved intractable, is also addressed.

We will continue to work with our partners to shed a spotlight on the issue of sexual violence in the Maldives to ensure that survivors have access to justice and are not shamed or stigmatized.

Update 6 December 2021: President Ibrahim Mohamed Solih ratified the First Amendment to the Sexual Offences Act, improving the definition of rape to include marital rape without exception and strengthening investigations, including removing burdensome evidence requirements. These amendments are a positive step and together with our partner, Uthema, we’re calling on the President to ensure that the law is implemented fully to deliver much-needed access to justice for survivors. Read more in our piece for IPS news.