In Paraguay, sexual violence against young girls is widespread. The nation also has one of the highest rates of pregnancy among 10 to 14 year-old girls in Latin America. Equality Now and our local partner CLADEM took on the case of Mainumby, a girl who became pregnant at age 10 after being repeatedly sexually abused by her stepfather.

In Paraguay, Mainumby is sadly not alone: a recent report from the Paraguayan Ministry of Health reveals that 684 girls between the ages of 10 and 14 gave birth in 2014 - and that number was even higher in 2015. Forced child pregnancy is an issue not just in Paraguay, but across Latin America. Recently, our partner CLADEM issued a regional report entitled Child Mothers. Regional report on forced child pregnancy and forced child maternity in Latin America and the Caribbean. The report includes information from 14 countries, and highlights that Mainumby’s case is not unique: every year, tens of thousands of girls are raped and become pregnant in Paraguay and across the region. Paraguay and all countries in the region need to take immediate steps to protect girls from sexual abuse!

After persistent advocacy on behalf of Mainumby, Paraguay continues to fail to live up to international human rights standards to protect girls from sexual abuse and forced motherhood.

We’re not giving up, and we hope you won’t either. Equality Now is providing support to help her continue her education, but she is living in poverty, and facing bullying and harassment at school. As we continue to explore all avenues to hold Paraguay accountable, including through the Inter-American Commission on Human Rights, to national and international law, please help us get justice for Mainumby by adding your voice to our campaign.

TAKE ACTION: PROTECT THE RIGHTS OF 11-YEAR-OLD RAPE VICTIM AND GIVE HER JUSTICE

Mainumby's case in the media: 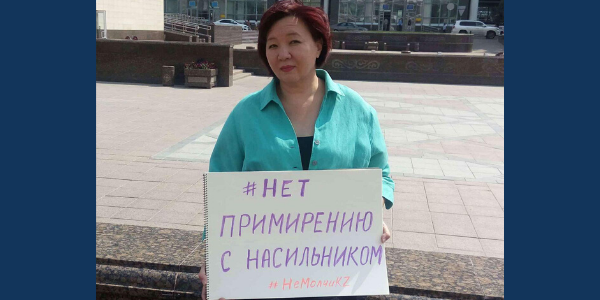 Add your name in support of survivors 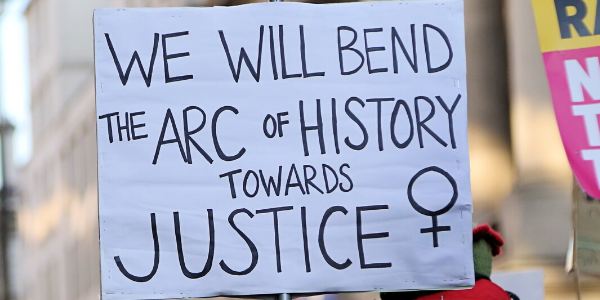