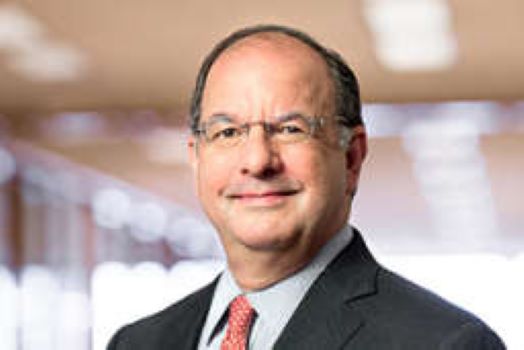 In 1999,  Jeffrey Goldstein became a managing director of the World Bank. He became chief financial officer of the World Bank in 2003, where he was a member of the Management Committee responsible for corporate leadership and strategy. Mr Goldstein also oversaw the Bank’s work with its client countries in strengthening financial and capital market systems. He helped lead the World Bank’s relationship with the G-8 countries. He served as the Bank’s representative on the Financial Stability Forum and on the IMF’s Capital Markets Consultative Group and chaired the Bank’s Pension Finance Committee. He joined Hellman & Friedman in 2004.

In July 2009, President Barack Obama nominated Goldstein to be Under Secretary of the Treasury for Domestic Finance and Goldstein held that office until 2011. In that role, he advised the Secretary on policy issues related to the US banking and financial systems, regulatory reform, financial stability, federal government financing, US housing finance, management of the US government portfolio of investments in financial institutions and auto companies, fiscal affairs and related economic and financial matters. He was also the Chairman of the Deputies of the Financial Stability Oversight Council and served on the Board of the Securities Investor Protection Corporation and was the Board Representative to the Pension Benefit Guaranty Corporation. In July 2011, Secretary of the Treasurer, Timothy F. Geithner, awarded Goldstein with the Alexander Hamilton Award, the highest honor for a potential appointee.