Isla*, an 11-year-old rape survivor from Kenya, spoke to us about her experience of sexual violence. 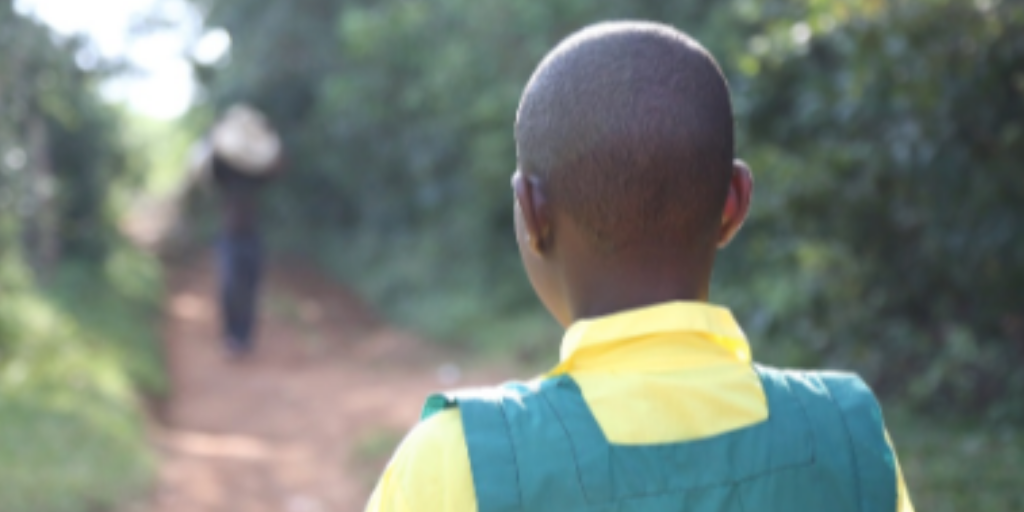 "I was only eight-years-old when my neighbor attacked me. He was 45 when it happened and I had always been very scared of him. It was 1pm, I had just got home from school and was sitting at the entrance of my home. He grabbed me and dragged me into the bush.

I was bleeding and in pain so I remained where I had been attacked and was crying. My brother found me and brought me home, and then my grandmother took me to hospital. The perpetrator said that if I told anyone he would kill me. I was very scared that the man would come back and kill me because I told my grandmother what had happened.

Sometimes I feel bad, especially when I walk near the bush or when I hear something that reminds me of what happened. I am afraid of men. I am scared that they will do the same thing that man did to me. Sometimes I still feel angry and I imagine beating him.

I have not been able to talk to my friends about it but I am able to share when I come to REEP [Rural Education and Economic Enhancement Programme]. Coming here has helped me to stop being so afraid. They have helped me feel that I have people who love me, and not everyone is an enemy.

Apart from the psychological support, I was given a children’s lawyer who assisted us through the trial. The perpetrator was jailed for life. I was happy when he was sent to prison but whenever I am reminded of the story, it brings tears to my eyes.  They hurt young children. We must punish bad people who violate the law."

Read more about our work to end sexual violence.

*Name has been changed. 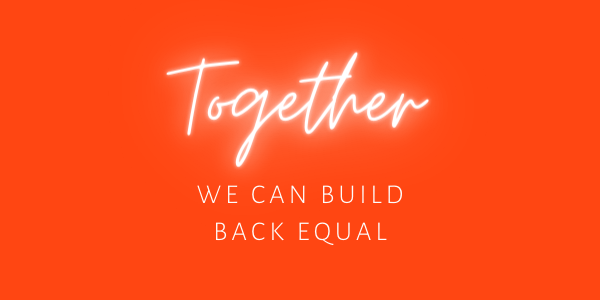