Grace was educated until the 10th grade in Nigeria after which she was sent to work to help support her family, who lived in poverty. She worked for three years at various jobs, during which time she was raped and gave birth to a son. Her father told her that as a woman, she was “predestined by god to save her family from poverty by going to Europe to earn money.”

He introduced her to a woman whose sister lived in Germany. Grace was told that she would have to repay the travel costs by working for the woman’s sister, after which she could work as a babysitter or in a restaurant to send money back home. As she was unfamiliar with German currency, Grace didn’t have an understanding of the amount she would have to repay, but she decided to take the chance because she didn’t have better prospects for her life in her country and her family was pressuring her. As is typical in her community, she underwent aJuju (Voodoo) ritual where she swore never to betray the contact in Germany and that she would pay all the debts.

A “trolley-man” accompanied me and a bunch of other women being taken to various countries in Europe to a hotel to organize our travel documents. I was given the passport of an African woman from a different country and then transported with another woman to Germany. Once I arrived, I was told that my debt was 50,000 euro (around 67,000 USD) which I realized would take a very long time to repay. My family’s contact then told me that to pay the debt, I would be working as a prostitute in brothels (which are legalized in Germany). It was then that I realized that my family’s contact was a madam. I refused and called my parents to explain what was happening, but they told me to obey her and do whatever she told me to do. I didn’t have any papers and didn’t know my rights. She said that if I asked anyone for help, I would be deported, so I didn’t think I had any choice but to become a prostitute. In Nigeria, we respect Germany. I didn’t even think that they did this as a job in Germany; in Italy and Spain, we know there is prostitution. My mother begged me to do what they said. I cried every time a man slept with me, because I was brought up Christian. Back in Nigeria, the father of my son had raped me, and this reminded me of that over and over.

I worked day and night for months, doing everything they asked me, in order to get the money for my madam; and every day I cried. If I came home (I lived with my traffickers) without enough money, my madam would seriously reprimand and abuse me. And, after servicing clients, I would often have to wash dishes and take care of the children in the house. I worked for seven months and was told by my various employers that I had to have sex without condoms when asked. Men demanded sex without condoms. At a well-known legal brothel, the owners told me directly that I had to have sex without condoms, otherwise I would be fired. The owners would ask the clients afterwards if they were happy, if I willingly serviced them without a condom. My madam wanted me to do it without a condom. She said that I was no better than the other girls, and I should do what the brothels wanted to earn more and pay her back. I wouldn’t be able to pay off the debt if I couldn’t work, so I did it. The women here are so desperate for money that they don’t care about AIDS—people here are ready to die. This is blood money, and it was killing me, too.

Seven months after I started, police carried out a check on the brothel and they asked me if I was working there voluntarily. I was very scared and, remembering the oath I had sworn before leaving Nigeria, I said “yes”.  They looked over my papers and, realizing they weren’t mine, arrested me and took me to the immigration detention centre. While there I became sick, vomiting, and was brought to a hospital. I found out then that I had AIDS. My madam managed to track me down after I left the hospital and told me that I had to continue being a prostitute to pay for the remaining debt, which she said was still more than half of the 50,000 euro. I refused and she started threatening me and my family back home, who begged me to comply. By then, I had become acquainted with SOLWODI, and they helped me to get settled and exit prostitution. I refused to go back to my madam and eventually reported her and her accomplices to the police.

I am very mixed up now. Sometimes I have high hopes for the future and other times I feel very beaten down. I do not want to go back to Nigeria and I know I would be at risk there. I have a partner now who accepts me for who I am and the support of SOLWODI, which makes me happy. However, I wish people would tell parents that it is good to educate girls and get them proper job training, rather than sending them into prostitution. A child is a gift of God, whether it is a man or a woman.

Women are not slaves and traffickers should stop taking other people’s children. No one should be forced; buyers, pimps and traffickers are killing human beings and spreading sickness. They should prostitute themselves if they want money! Some people are paying 90,000-100,000 euro to buy people. Stopping the sex industry would be the best, it should not exist—that’s blood money!

When I was in the sex industry, I prayed that someone would take me away. If men would be charged, given severe punishments, it would stop. 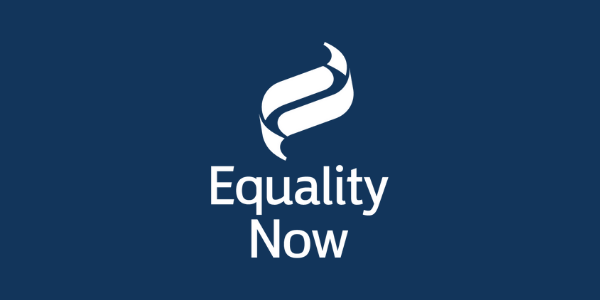 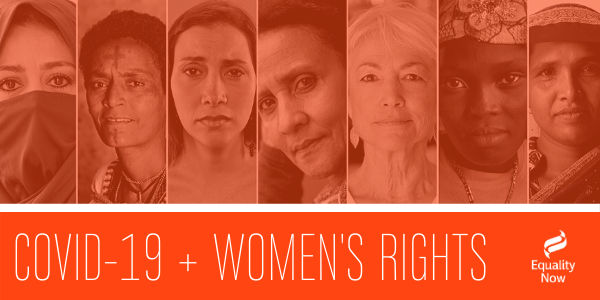