Since 2012, Equality Now’s annual Make Equality Reality event has raised over three million dollars to help create a just world for women and girls. Make Equality Reality is a unique evening of arts, advocacy, and entertainment to inspire activism and celebrate those who have been influential in elevating the conversation around women’s rights and equality.

Margaret Atwood is the author of more than fifty books of fiction, poetry and critical essays. Her recent novels are The Heart Goes Last and the MaddAddam trilogy--the Giller and Booker Prize-shortlisted Oryx and Crake, The Year of the Flood and MaddAddam. Other novels include The Blind Assassin, winner of the Booker Prize; and Alias Grace, The Robber Bride, Cat’s Eye, The Penelopiad--a retelling of the Odyssey--and the modern classic The Handmaid’s Tale--now a critically acclaimed television series. Hag-Seed, a novel revisitation of Shakespeare’s play The Tempest, was published in 2016. Her most recent graphic series is Angel Catbird. In 2017, she was awarded the German Peace Prize, the Franz Kafka International Literary Prize, and the PEN Center USA Lifetime Achievement Award.

Susan Smalley, Ph.D. is a behavioral geneticist, writer and activist. She is professor emerita in the department of psychiatry at UCLA and founder of the Mindful Awareness Research Center at UCLA. Her research on the genetics of autism and attention deficit hyperactivity disorder as well as mindfulness led to over 100 peer-reviewed papers. She lectured globally on the genetics of human behavior and the science of mindfulness and is co-author of Fully Present: The Science, Art, and Practice of Mindfulness. Dr. Smalley co-founded Cell-Ed, a mobile literacy platform, and PTK Capital, a family investment fund and currently serves on various boards, including Equality Now. She is inspired daily by her children and husband of 40 plus years.

Inaugural Award presented by Gucci and CHIME FOR CHANGE 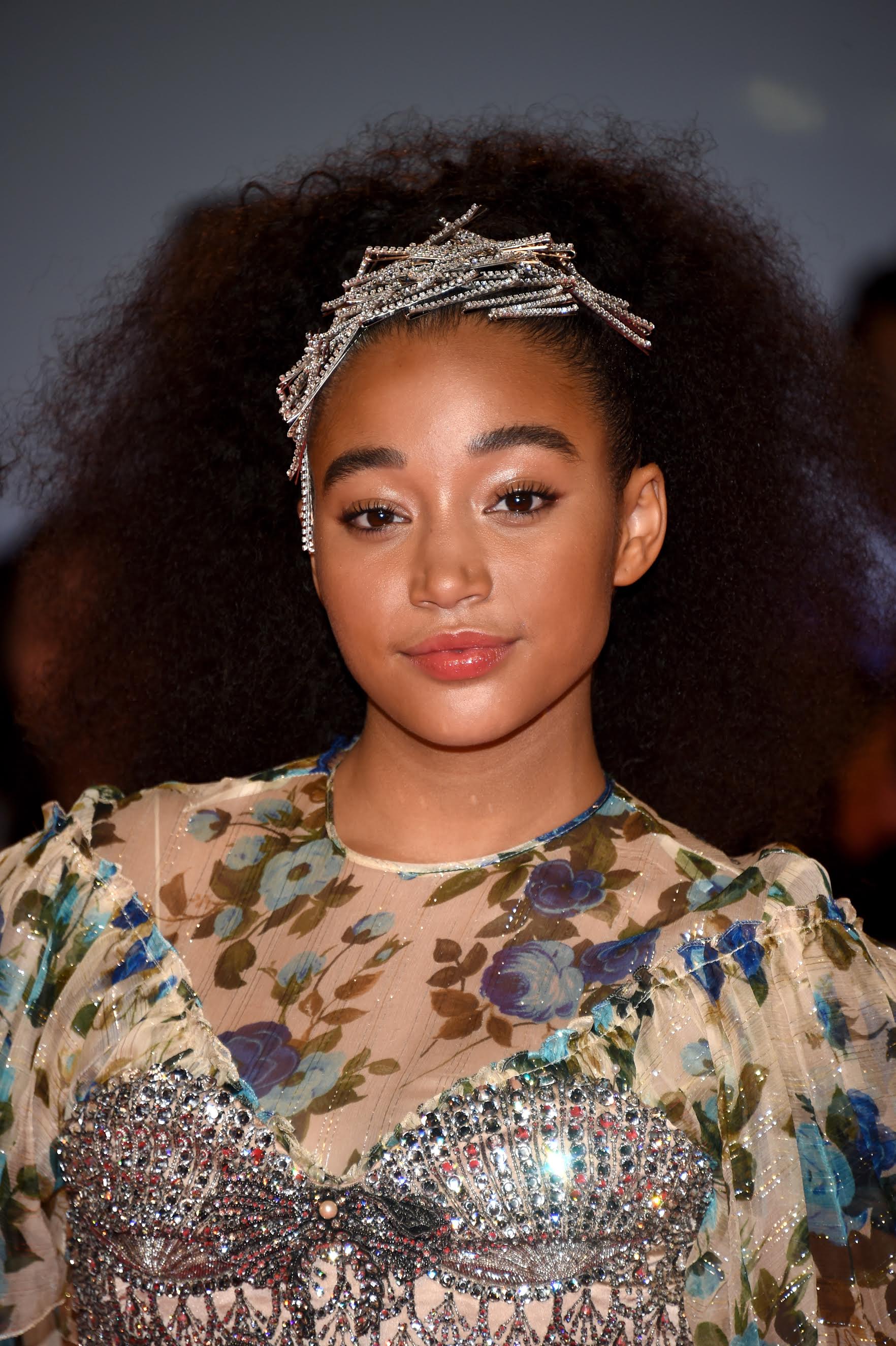 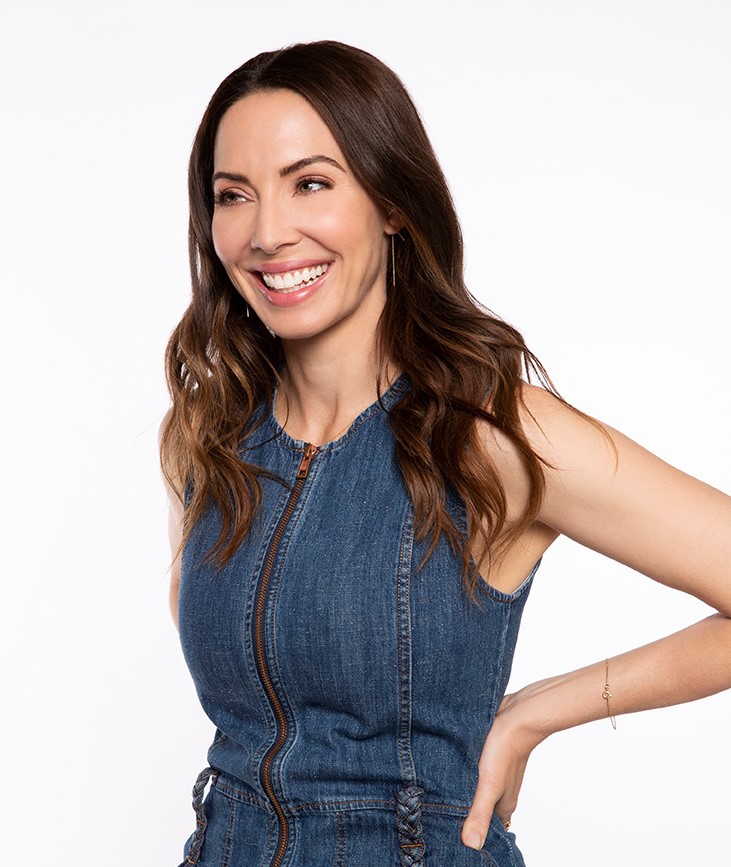