New research released this week by BMJ Global Health has reported a “huge and significant decline” in the number of girls across Africa being subjected to Female Genital Mutilation (FGM) between 1990 and 2017.

Analysing data spanning more than 20 years, the study looked at rates of FGM among girls aged 14 and under. It found the biggest drop in East Africa, where prevalence rates fell from 71 percent in 1995, to 8 percent in 2016.

The study set out to assess if FGM awareness campaigns targeting mothers has been a success. Scientists in Britain and South Africa conducted the most sophisticated statistical analysis of FGM rates done so far. Using a meta-analysis technique, researchers produced estimates on 29 countries by comparing data from two surveys carried out for the Demographic Health Survey and UNICEF that incorporated almost 210,000 children.

While the report’s findings are encouraging they should by no means be interpreted as an indication that the work is done. One girl mutilated is one too many! 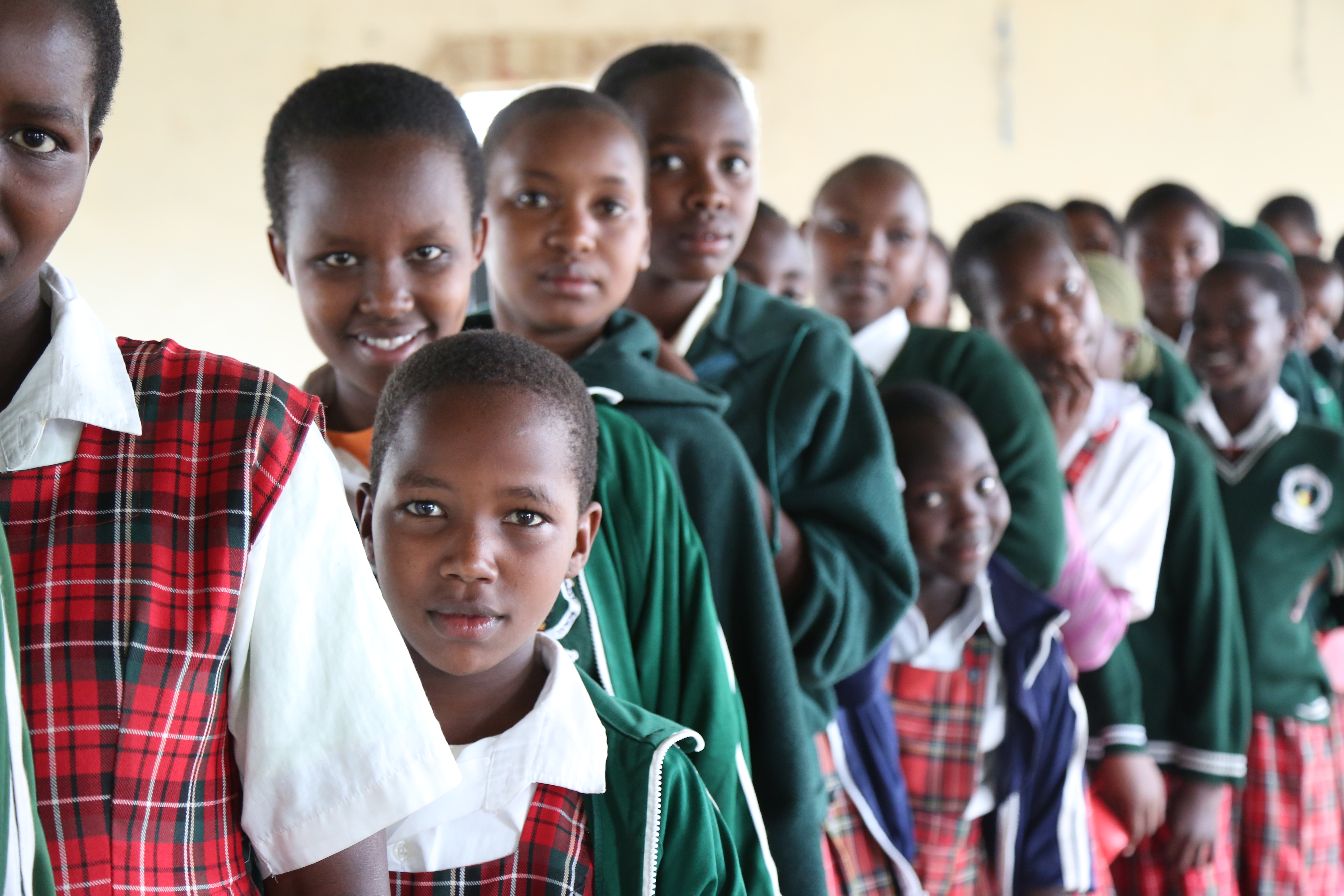 FGM involves the partial or complete removal of external female genitalia for non-medical reasons. It is estimated that each day, around 8,000 girls are cut, and over 200 million women and girls are living with the lifelong effects.

The practice has zero health benefits and can have serious lifelong consequences including: chronic infections; cysts; severe pain during urination, menstruation and sexual intercourse; psychological trauma; and increased risk of infertility, labour complications and newborn death. The procedure itself can also be fatal.

The research found the most significant decrease in East Africa and we therefore need to draw lessons from what we have done right in the anti FGM campaign in this region. Of vital importance is that most East African countries developed comprehensive and coherent laws which have facilitated efficient public sensitization and awareness as well as investigation and prosecution of perpetrators.

It is crucial that we are not complacent about such hard won gains, they must be safeguarded against the threat of regression that continues to lurk.

In January 2018, a doctor in Kenya filed a petition to have Kenyan anti FGM legislation declared unconstitutional and get the country’s Anti-FGM Board abolished. We are of course in court to defend the law on this one!

The Kenyan government introduced a ban on the long-standing practice in 2011, making it illegal to carry out or help someone procure FGM. Failure to report the procedure, or stigmatising a woman for not being cut, were also rightly outlawed.

Such legislation is crucial because making FGM illegal sends an important public message and empowers girls to reject something which is often forced upon them by parents or community elders.

We also need to think about what more needs to be done to finally end this harmful practice. FGM is a form of gender-based violence and child abuse which occurs around the world and transcends religious, racial, cultural and country lines. It is fundamentally a human rights violation —no matter the degree, severity, or motivation. Although the underlying reasons are numerous and varied, FGM has no legitimate justification and contributes to the oppression of women and girl. 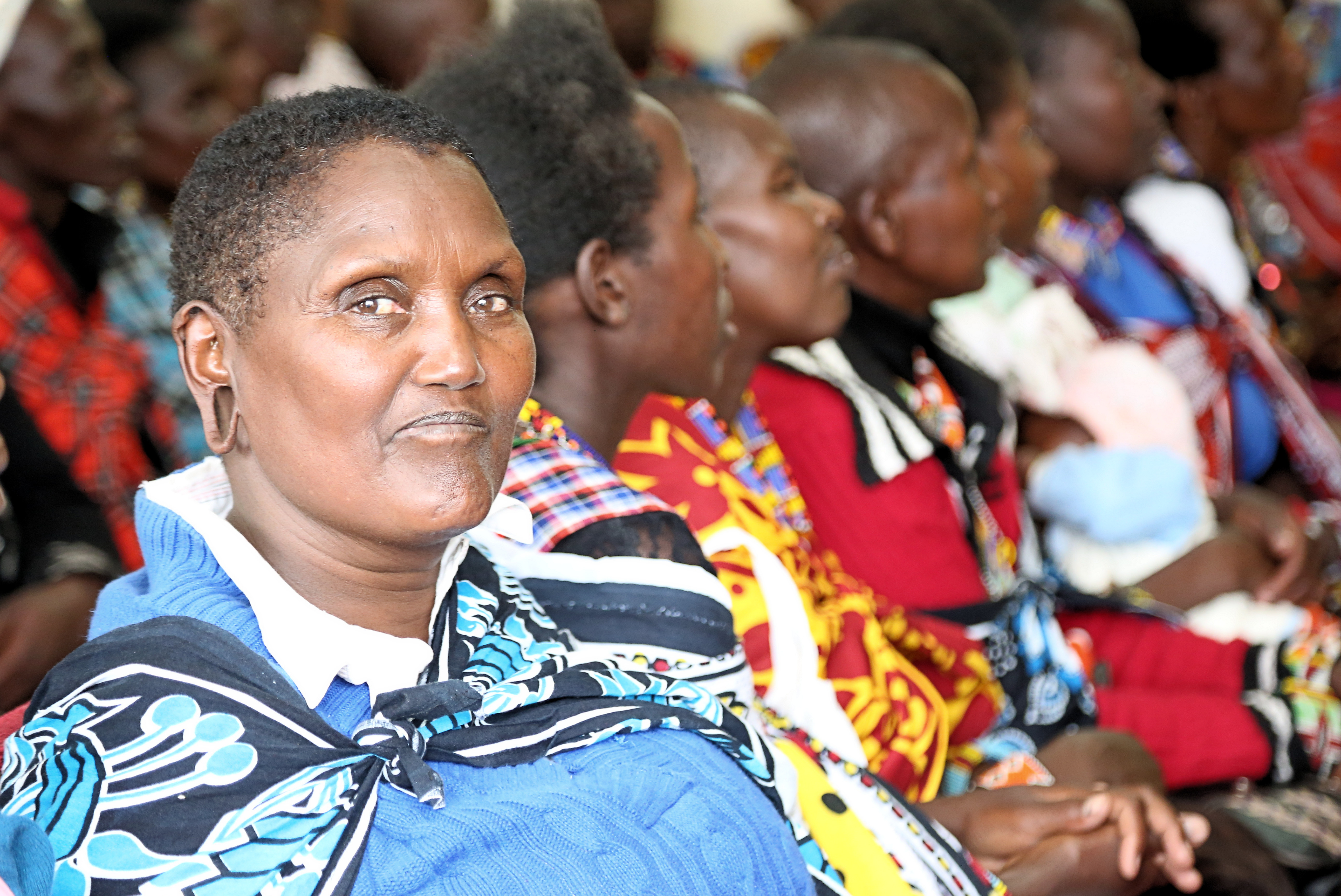 What we have found to be consistently effective in addressing FGM has been the adoption of a multi-sectoral approach. This means ensuring the governments understand their role in protecting those at risk and prioritizing eradication.

To be truly effective, states must align their various departments - including police, health, education, and finance – and ensure anti-FGM measures are properly funded, well-coordinated, and incorporate both legal and social efforts.

We then, as non-state actors, can play our rightful role in supporting state efforts through providing technical support and resources to develop partners and strengthening civil society organisations, particularly those doing vital grassroots work with communities. Working together, we can build on our successes and finally bring an end to FGM once and for all.