I like being called Favour because it has a divine meaning. I enjoy reading different books but really liked English, math, agriculture, government, history, literature, and geography when I was in school. My dream was, and still is, to become a government lawyer so that I can advocate for girls like me within the government.

I am the eldest in my family and have two brothers and three sisters. I had a fairly normal childhood until 2015 when my parents died. I was 13 years old at the time. Life took a drastic turn for my siblings and I. My siblings and I were placed in the custody of various relatives so I was asked to go and live with my aunt. 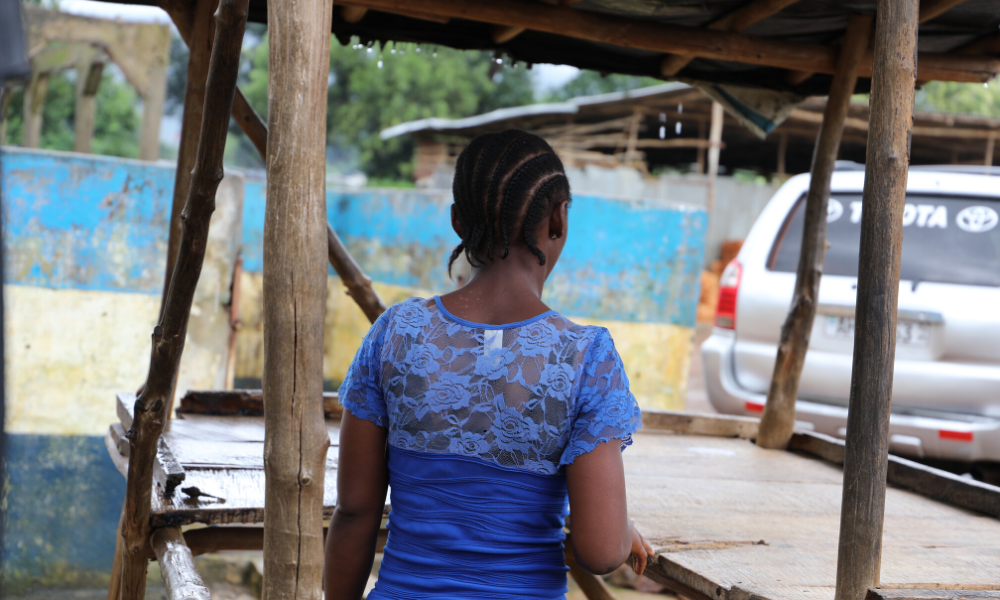 The first thing that my aunt did when I started living with her was to pull me out of school. Every morning as my cousins prepared for school, my aunt would give me water in plastic bags to go and sell by the roadside. This became my new life and I didn’t have a choice other than to obey her. When I wasn’t selling water, I was cooking and cleaning for the family. Sometimes she would leave me without any food in the house or ask me to go sell water without giving me any lunch allowance. I would therefore go hungry because I wasn’t allowed to use some of the money I would get after selling water to buy food.

One day in 2017 after everyone had left the house and I was just about to leave for my daily task, a man who used to live in the neighbourhood called me. He wanted some water. I went over with my supply and after he had picked one bag of water, he asked me to go inside his house to collect the money. I refused. He then snatched all the water that I had and took it inside his house. I followed him because I needed to get my stock back so that I could embark on my errand.

But I didn’t know that he was setting a trap for me.

As soon as I got inside, the man grabbed me and raped me. I kept begging him to stop but he wouldn’t.

After this the man let me go and I went back home. I spent days crying and couldn’t tell my aunt what had happened to me no matter how hard she tried to get this information from me. She eventually asked my grandmother to come over to get me because she couldn’t live with me anymore.

When my grandmother came, I told her everything that had happened to me and she immediately took me to a nearby clinic. After a series of tests, the nurse found out that I was pregnant. My grandmother was very upset and she decided to confront the man. Unfortunately, we didn’t find the man when we got to his house. It appeared as though he had already left.

We then went back to my aunt’s house and my grandmother told her about my pregnancy. My aunt was livid. She wouldn’t take me back because I would bring shame to her family.

My labour was premature.

My son did not make it. He lost his life during delivery.

After this, it became very difficult for me to stay with my grandmother so I decided to come back to the city to try and see if I could get a chance to go to school. This is how I met Madam K. She took me in, counselled me and introduced me to other girls who were in a similar situation.

I want to be a future leader of this country. But I can't go to school.

For now, my main desire is to go back to school because I want to be a future leader of this country. I want to make a name for myself and I want you to help me so that I can get a proper education.

The government does not support us. They say that they will pay for us school fees and then ask us to get our own uniform, shoes, textbooks and other school items that are mandatory. Since we can’t afford these things, we are automatically locked out of the school system.

I hope that one day the government will lift the ban and support us unconditionally. No girl would like to be in this situation. We deserve to have a bright future too. 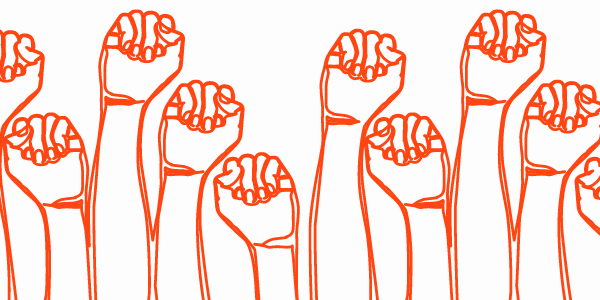 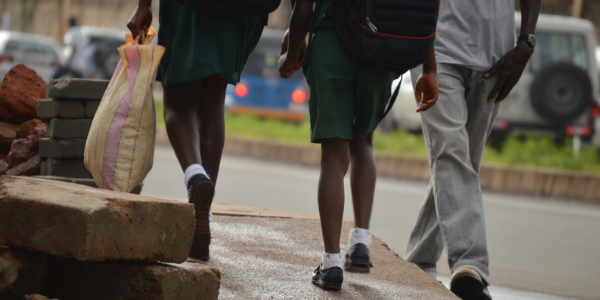