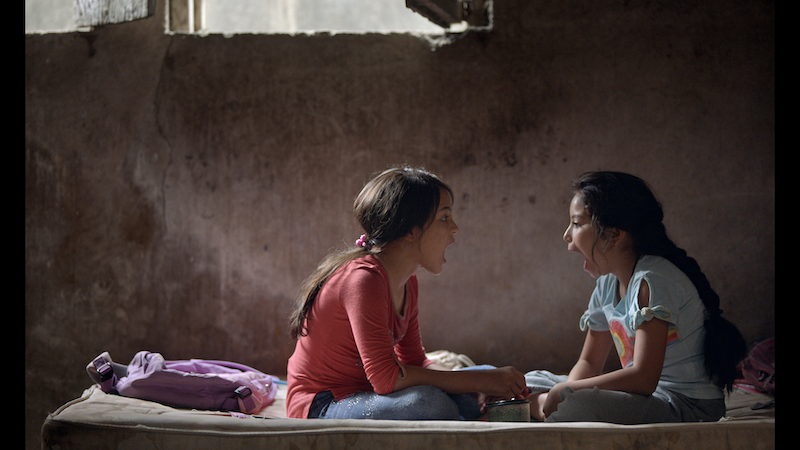 As part of 16 Days of Activism, Equality Now and Netflix hosted an intimate conversation about the film “Prayers for the Stolen,” Mexico’s official submission to the 2022 Academy Awards. The film tells the story of young girls coming of age in a rural and militarized Mexican town controlled by drug cartels.

Gender-based violence, including femicide and forced disappearances, occurs at an alarming rate in Mexico and across Latin America. This film sheds an important spotlight on these topics, handling them with nuance, sensitivity and complexity. We hope you join us in raising awareness to this important topic by watching and sharing with your networks!

To register for this event please visit the following URL: →