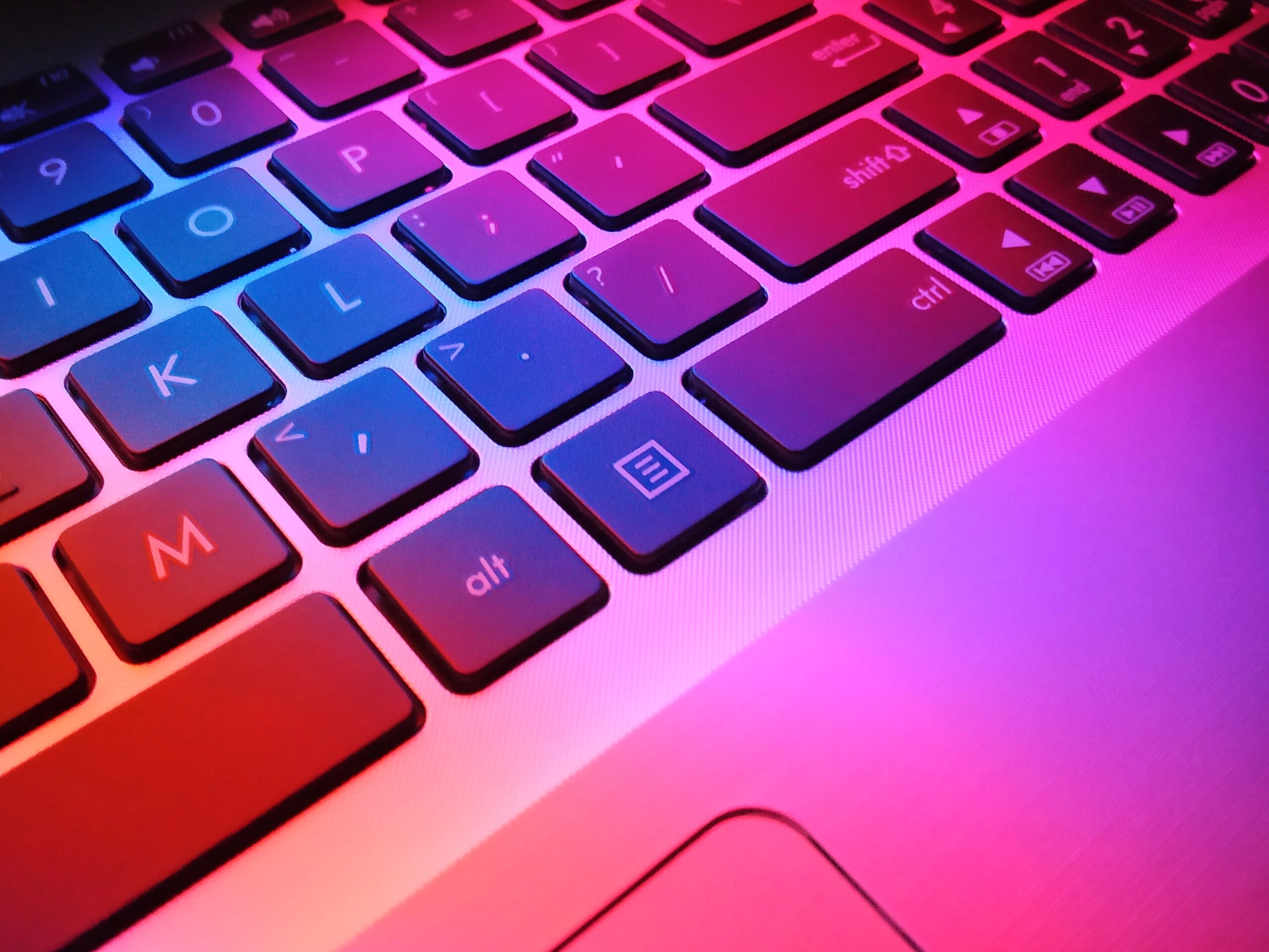 Ending online sexual exploitation and abuse is one of the most urgent issues of our time, yet key challenges remain. Today, the scope and scale of internet and digital connectivity and increasingly affordable access to camera-ready technology, coupled with gendered notions of male entitlement and the intensification of misogyny online, is enabling online sexual harms to occur at unprecedented levels across the world. International and national legal instruments have simply not kept pace.

There is also no legally binding framework at the international level that defines the role, responsibility, and accountability of technology platforms, which has resulted in technology companies and internet service providers being allowed to self-regulate and choose whether to voluntarily identify and remove online sexual exploitation and abuse material on their respective platforms.

International standards providing for online sexual exploitation and abuse will not only address the gendered and multi-jurisdictional nature of OSEA but will provide certainty when balancing digital rights and online sexual violence and abuse.

Join Equality Now and the Thomson Reuters Foundation in a discussion with experts from the international community, the tech industry, governments, and organizations working with survivors as we look at what needs to change and explore a way forward together.

Ms. Batha is a journalist specializing in women’s rights and social justice issues.  She joined the Thomson Reuters Foundation from the Reuters international editing desk in London.  She has also worked for BBC News Online and the South China Morning Post in Hong Kong.

Ms. Fischer leads Thomson Reuters’ strategy to protect human rights and combat crimes of exploitation. Previously, she served as the White House special advisor for human trafficking; human trafficking coordinator for the Executive Office of the President and the President’s Interagency Task Force to Monitor and Combat Trafficking in Persons; and special advisor to the Ambassador-at-Large in the Office of the Under Secretary for Civilian Security, Democracy, and Human Rights, Office to Monitor and Combat Trafficking in Persons at the US Department of State.

Dr. Halder is a professor at the Parul Institute of Law and the founder of of Centre for Cyber Victim Counselling (CCVC)  a non-profit organization and a think-tank that assists victims of internet and digital communication  crime victims. She is also a founding secretary of South Asian Society of Criminology and Victimology, a member of Board of trustees of international society of Therapeutic Jurisprudence and advises tech companies and governments on policy  guidelines towards protection of women and children from online offenses

Ms. Kasiva is the Secretary, Gender in the State Department for Gender and heads the technical division in the State Department for Gender. Prior to joining the Department, she worked for UN Women Kenya as a Team Leader, Socio-Economic Development and served as a Gender Advisor for various institutions including Adam Smith International and International Development Law Organisation- IDLO. From 2005- 2009, Faith served as the Executive Director for the Coalition on Violence against Women in Kenya.

Ms. Kasiva holds a M.Sc. Degree on Gender and Women’s Studies from Minnesota State University and a B.Sc. Degree from Egerton University.

Paige Morrow: Legal Advisor to the UN Special Rapporteur on Freedom of Opinion and Expression

Ms. Morrow is a Legal Advisor to the UN Special Rapporteur on Freedom of Opinion and Expression. She was previously Senior Legal Officer at ARTICLE 19, focusing on freedom of expression online and in the media, including issues such as misinformation, hate speech, elections, and political advertising. Earlier, she taught corporate governance at the University of Kent BSIS, led the Brussels office of a public interest law firm, practiced corporate litigation, and consulted on business and human rights. She holds law degrees from the London School of Economics and University of British Columbia.

You can explore more about these issues in our recent report.