The law can be a powerful tool in combating sexual violence and exploitation. It can be used to hold perpetrators to account, as well as defining the obligation that governments have to protect women and girls from violence and discrimination. The implementation of these laws is also vitally important; the law must offer women and girls access to justice.

In January 2019, we released our groundbreaking report, Roadblocks to Justice: How The Law Is Failing Survivors Of Sexual Violence In Eurasia. The report looked at the laws in the 15 countries of the former Soviet Union and analyzed both the gaps in the law and examples of practice that allow for impunity for perpetrators of sexual violence.

“Across the world, survivors of sexual violence face revictimisation by justice systems, and are frequently left without justice. They deserve access to a criminal justice system that is survivor friendly, accessible and that prosecutes and punishes perpetrators. Without this, women and girls are denied their fundamental human rights.” - Jacqui Hunt, Europe/Eurasia Director, Equality Now

Despite the whole raft of measures taken to tackle gender-based violence in Georgia that in recent years have resulted in a dramatic increase in disclosures of violence against women, progress is substantially lagging behind with regard to sexual violence cases. While research indicates over one in four women have experienced sexual abuse in some form, in 2018 only 8 rapists were convicted.

We are committed to working with partners to reform sexual violence laws and procedures to ensure perpetrators are punished and ensuring the legal system is responsive to survivors.

Equality Now, UN Women and the Council of Europe have decided to join forces to improve the response to sexual violence crimes in Georgia primarily through the development of the Sexual Violence Investigation and Prosecution Manual. The manual is instrumental for improving the relevant practice related to sexual violence crimes, ensuring compliance with the standards set forth in the Istanbul Convention and the effective administration of justice.

“Georgia is one of the first countries in Eurasia to ratify the Istanbul Convention and in the past few years, has made significant steps in fighting violence against women. However, survivors of sexual violence are still very often shamed, stigmatized and denied justice, and many acts of violence still go unpunished. Time has come to target structural discrimination and ensure justice for this serious violation of women’s rights.” - Tamar Dekanosidze, Eurasia Consultant, Equality Now

The manual will represent an investigative methodology tool, designed primarily for practical application and implementation by investigators, prosecutors and judges in Georgia. As such, it will cover the relevant procedures starting from the reporting process through the prosecution and adjudication stages for acts of sexual violence. The manual will also guide human rights lawyers representing the interests of survivors and/or undertaking strategic litigation in local, regional or international fora. Based on its compliance with international human rights standards and commonalities among States concerning sexual violence, the manual will be valuable for countries in Eurasia and worldwide. 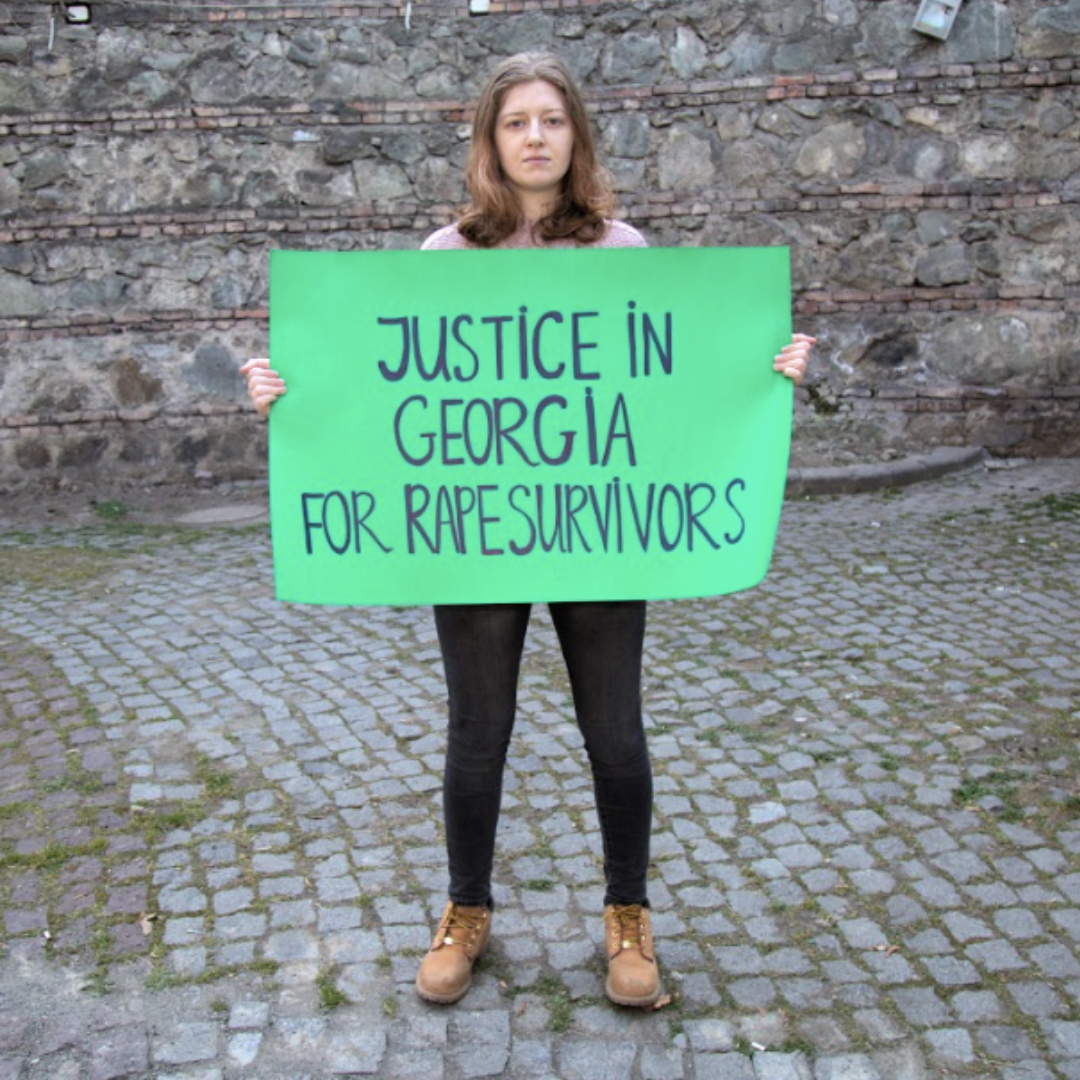 In December 2019, the Economic Community of West African States (ECOWAS)...