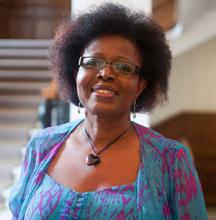 On 18 October 2014, our dear friend and colleague Efua Dorkenoo, OBE passed away from cancer in London, England. For more than three decades, “Mama Efua” was a pioneering leader in the global movement to end female genital mutilation and an outstanding champion for women and girls around the world.

Efua emigrated from her native Ghana to England in the 1960s. She was a trained bio-social scientist in public health and an honorary Senior Research Fellow at the School of Health Sciences at City University, London. From 1995-2001, she worked as the World Health Organization’s (WHO) first technical expert at their Geneva headquarters, and assisted the organization in introducing female genital mutilation (FGM) onto the agendas of the Ministries of Health of WHO Member States. Her groundbreaking work on the issue contributed to international recognition of FGM as a public health and a human rights issue.

Efua was awarded the British State Honours, OBE (Order of the British Empire), by the British Queen in recognition of her work as the founder of the NGO FORWARD and for her campaign work against FGM. In 2000, along with Gloria Steinem, she received Equality Now’s international human rights award for her lifelong activism on the issue of women’s rights. Efua’s 1994 book, Cutting the Rose: Female Genital Mutilation, The Practice and its Prevention, was considered a first on FGM and was selected by an international jury for inclusion on the 2002 prestigious book list, “Africa 100 Best Books for the 20th Century.” 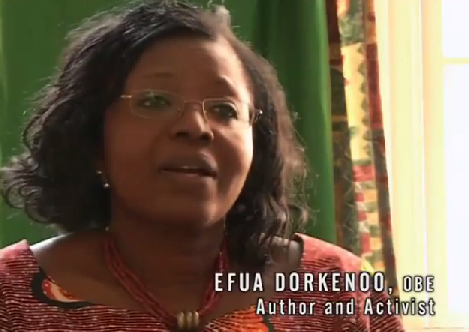 Efua on FGM in Africa, an excerpt from Equality Now's documentary Africa Rising

While we are heartbroken at her passing, we are also consoled by the fact that Efua got to see her work gain momentum over the years. In her roles as Advocacy Director and, later, Senior Advisor to Equality Now's end FGM program, her efforts helped transform the UK's response to the issue. In 2014, the UK government announced the first ever prosecution of the crime, and less than two weeks after Efua's passing, the government dedicated significant resources to tackling both FGM and forced marriage. She headed an Africa-led campaign committed to ending FGM within a generation, The Girl Generation: Together to End FGM, which launched in January 2014. None of these milestones would have been possible without Efua’s steadfast leadership, passion and her ability to inspire others.

It was our deepest privilege to have worked with Efua. Our thoughts are with her family and friends – particularly her husband Freddie, her sons Kobina and Ebow, and her stepchildren Galvin, Fummi and Yanik. May she rest in peace. 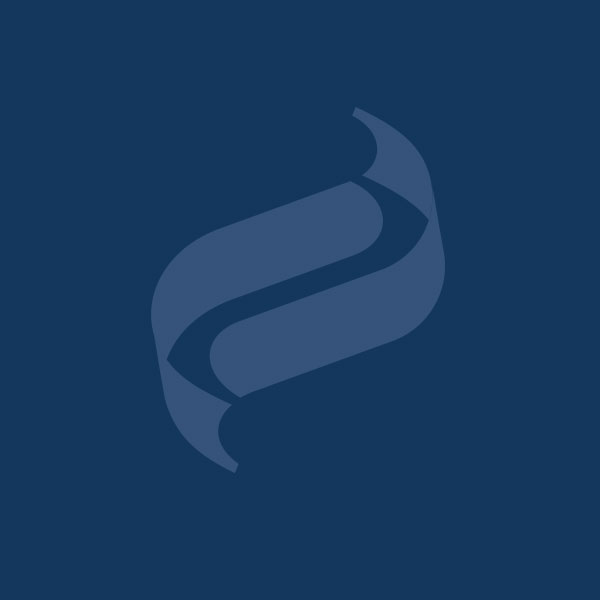 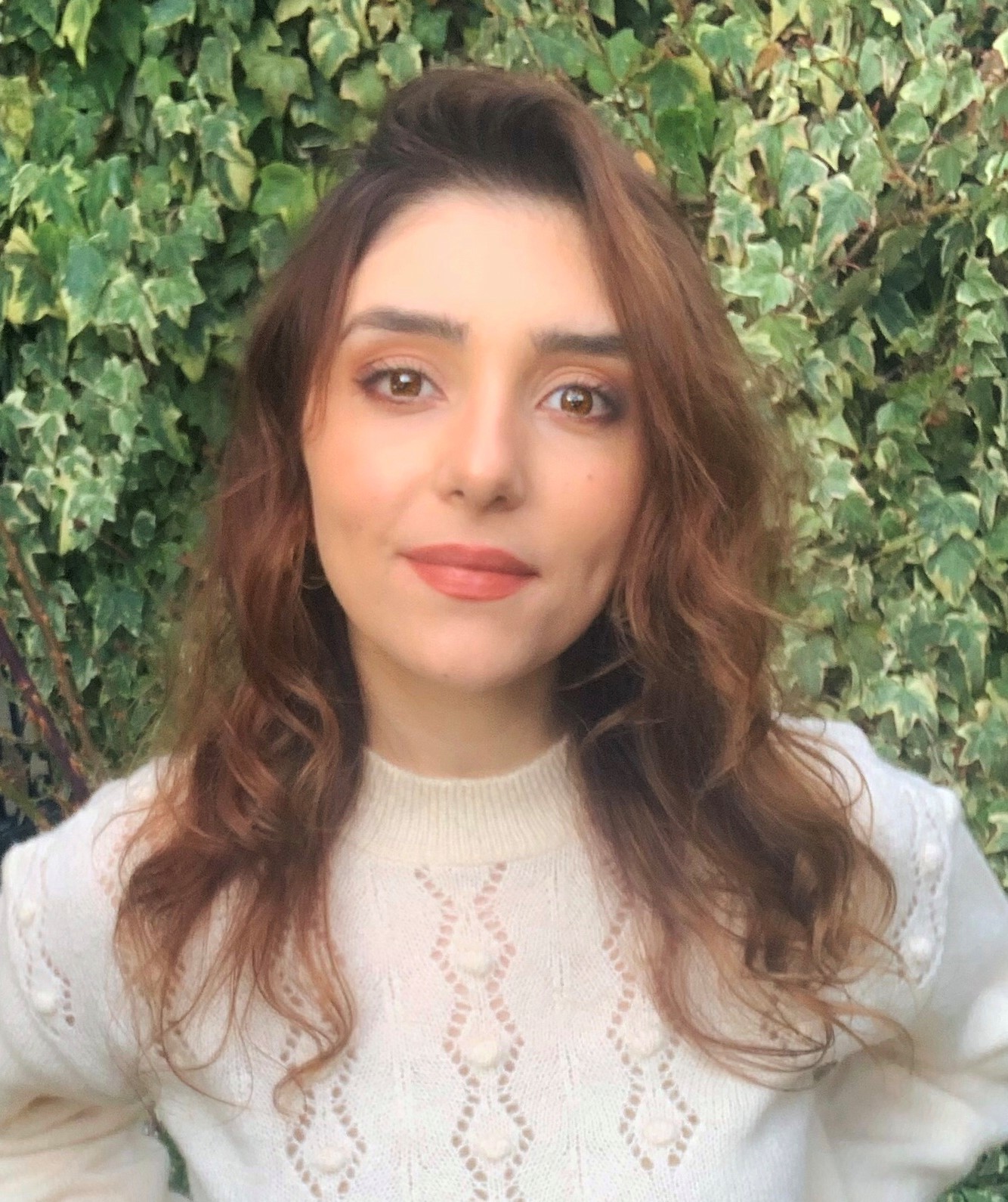 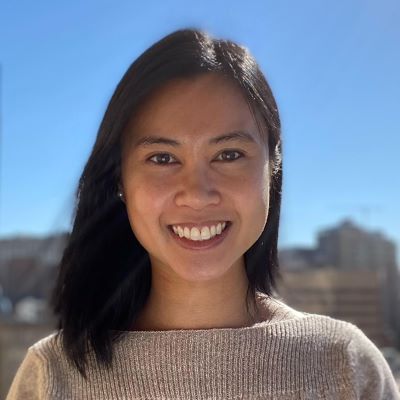 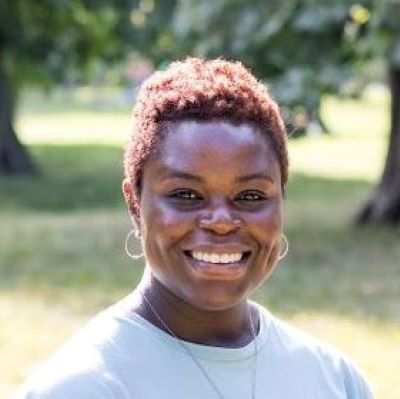 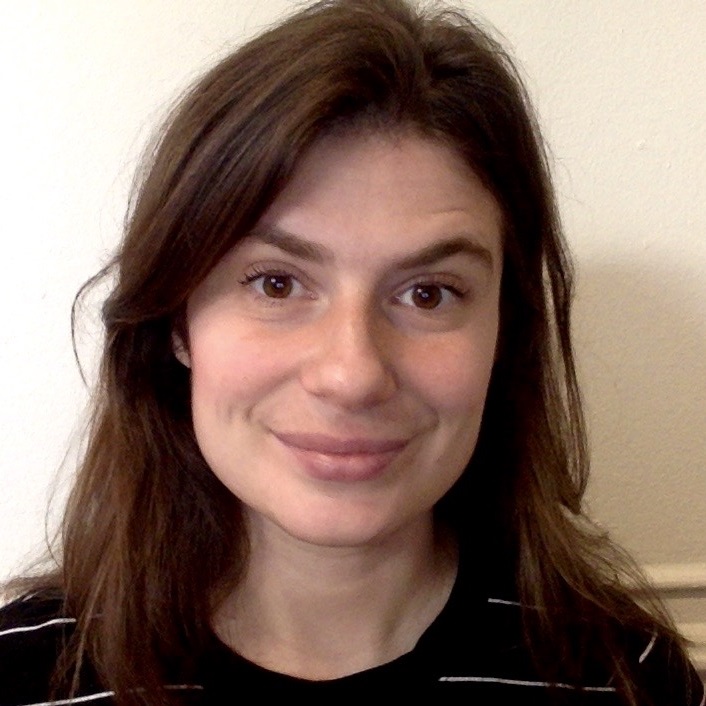