Laws allowing marital rape treat the wife as the property of the husband, and render her vulnerable to sexual violence and abuse within marriage.

Sex discrimination in laws purporting to address violence, or silence on the issue within the law, can actually promote or perpetuate violence against women and girls because there is little to deter perpetrators from committing crimes or inadequate recourse for victims; intimate partner and sexual violence is disproportionately inflicted upon women and adolescent girls.

Laws allowing marital rape treat the wife as the property of the husband, and render her vulnerable to sexual violence and abuse within marriage.

Section 375. A man is said to commit “rape” if he (a) penetrates his penis, to any extent, into the vagina, mouth, urethra or anus of a woman . . . under the circumstances falling under any of the following seven descriptions . . . Sixthly. –With or without her consent, when she is under eighteen years of age.

Exception 2. Sexual intercourse or sexual acts by a man with his own wife, the wife not being under fifteen years of age, is not rape.

Note: In 2005, India passed The Protection of Women from Domestic Violence Act No. 43 which provides for women to access various civil remedies for domestic violence including sexual abuse. In Independent Thought v. Union of India, the Indian Supreme Court in 2017 held that the part of Exception 2 to section 375 which excused marital rape of minors between the ages of 15-18, was unconstitutional. However, there are no criminal penalties for marital rape when a wife is over 18 years old.

The failure to criminalize marital rape is also compounded by section 9 of the Hindu Marriage Act, 1955, which allows for the court to grant the remedy of “restitution of conjugal rights” when either the “husband or the wife has, without reasonable excuse, withdrawn from the society of the other”. Allowing the court to enforce “conjugal rights” when the wife does not wish to live with her husband makes the wife vulnerable to sexual violence, particularly since marital rape is not considered a criminal offense under Indian law.

Article 14 of the Constitution of India: The State shall not deny to any person equality before the law or the equal protection of the laws within the territory of India. Article 15(1): The State shall not discriminate against any citizen on grounds only of religion, race, caste, sex, place of birth or any of them

Marital rape is not a crime in India. It needs to be. 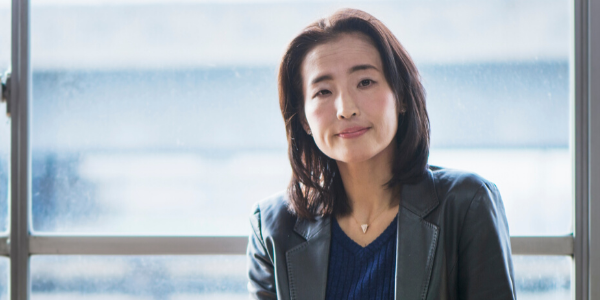