International Be Kind to Lawyers Day - Meet Our Staff

Here at Equality Now, it goes without saying we would not be able to make the progress we do without the help of a team of incredible lawyers we are so grateful to count as colleagues and friends. Today, we are delighted to highlight some of the many amazing lawyers on our staff and sharing some of their inspirations and the work we are so grateful they do. 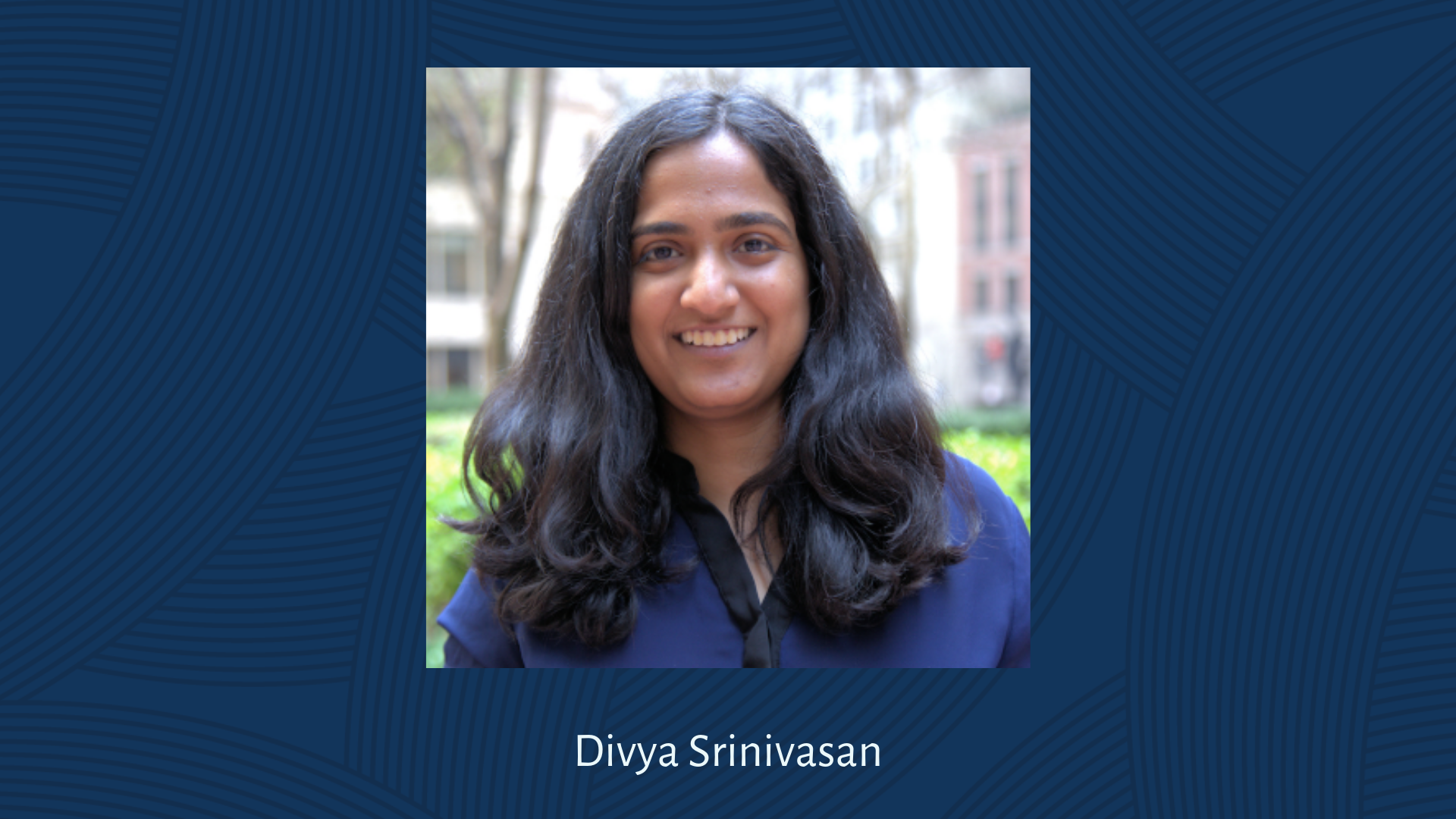 Mahatma Gandhi said, “In a gentle way, you can shake the world.” That’s Equality Now’s Divya Srinivasan’s favorite quote and through her work advocating for women and girls, she hopes she can change someone’s life. Divya has worked on sexual harassment and workplace sexual violence in India and believes that legal change is a vital part of the fight for gender equality.

Recently, Divya worked on our report Female Genital Mutilation/Cutting: A Call for a Global Response calling for the increased global efforts needed to achieve the UN’s goal of eradicating FGM by 2030. 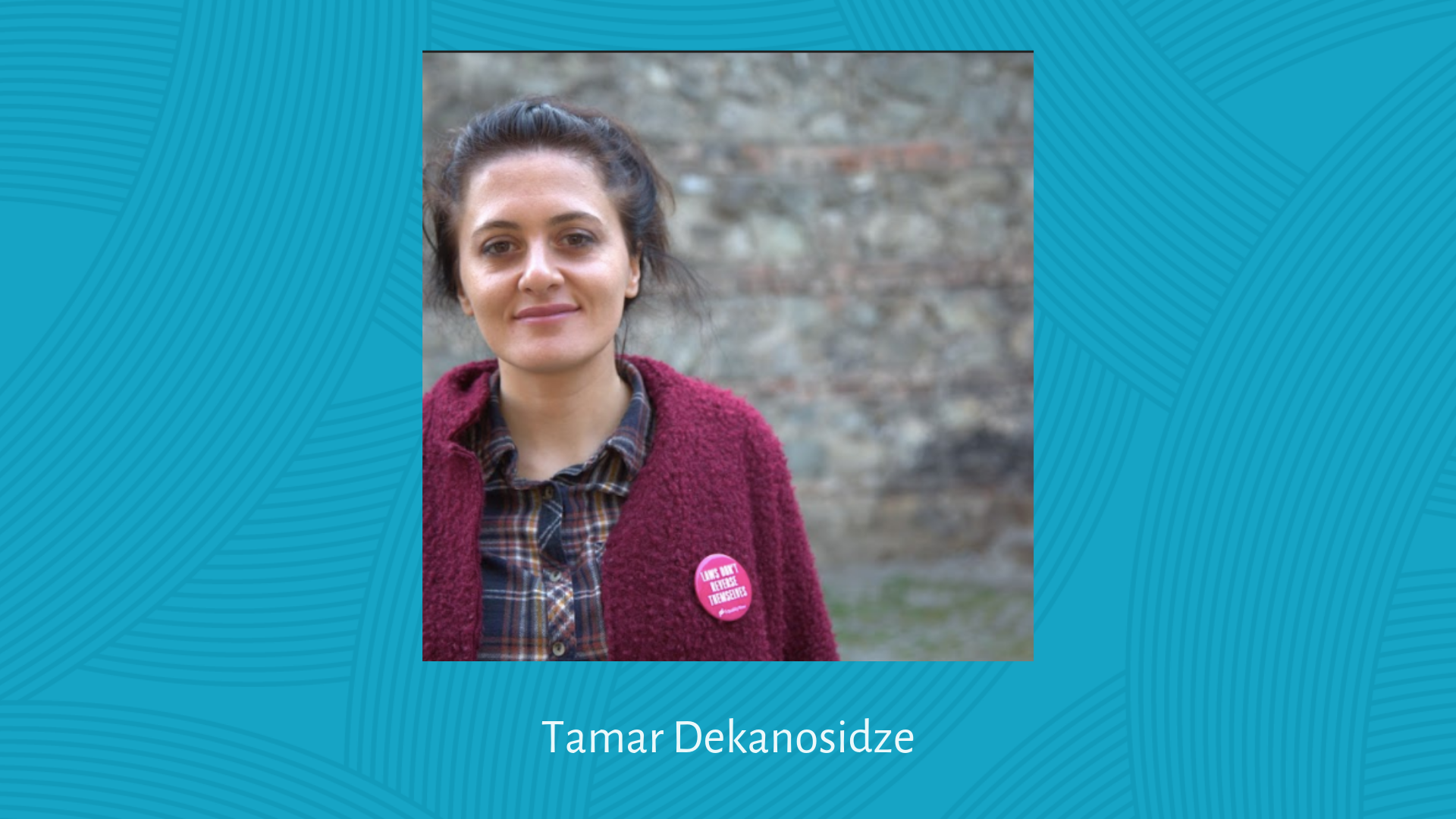 If you want to target the roots of inequality and structural discrimination, Equality Now’s Tamar Dekanosidze can tell you law is one of the most important tools in your arsenal. “If there is no law, how can you get justice?” she told Global Citizen, where she has seen first hand the country’s changing attitudes toward women’s rights as the government has responded from increased pressure by activists and women’s groups, at the local, regional and international level. From the European Court of Human Rights to the Committee on the Elimination of Discrimination Against Women, Tamar’s work and research on human rights have taken her around the world, where she’s worked to break down the barriers to transformative social change.

Last year, she worked on our groundbreaking report, Roadblocks To Justice: How The Law Is Failing Survivors Of Sexual Violence In Eurasia. 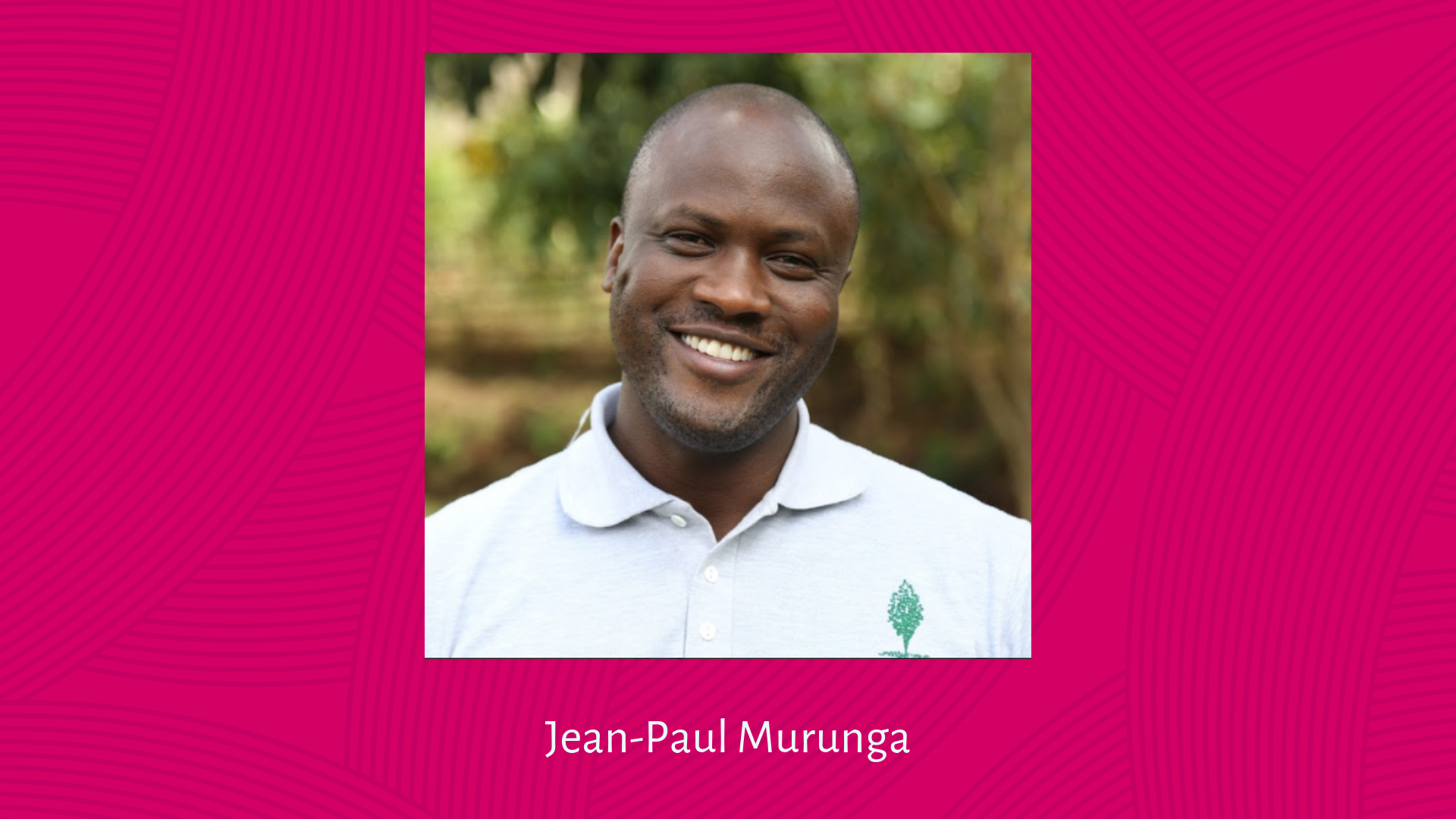 Jean-Paul Murunga believes that “without laws, human rights are only aspirations”. Jean-Paul has dedicated his career to advocating for the rights of women, girls, and children. Early in his career, Jean-Paul ran weekly legal aid clinics at the Human Rights Commission and Refugee Consortium of Kenya, providing refugees and children who were survivors of human rights abuses with legal advice and representation. His work has taken him to Djibouti, where he worked in child protection and community development as well as with the United States High Commission on Refugees. His favorite quote, by Dr. Martin Luther King Jr, reads “our lives begin to end the day we become silent about things that matter” and serves, along with his wife, daughter, mother, and sisters as a guiding principle in his work. 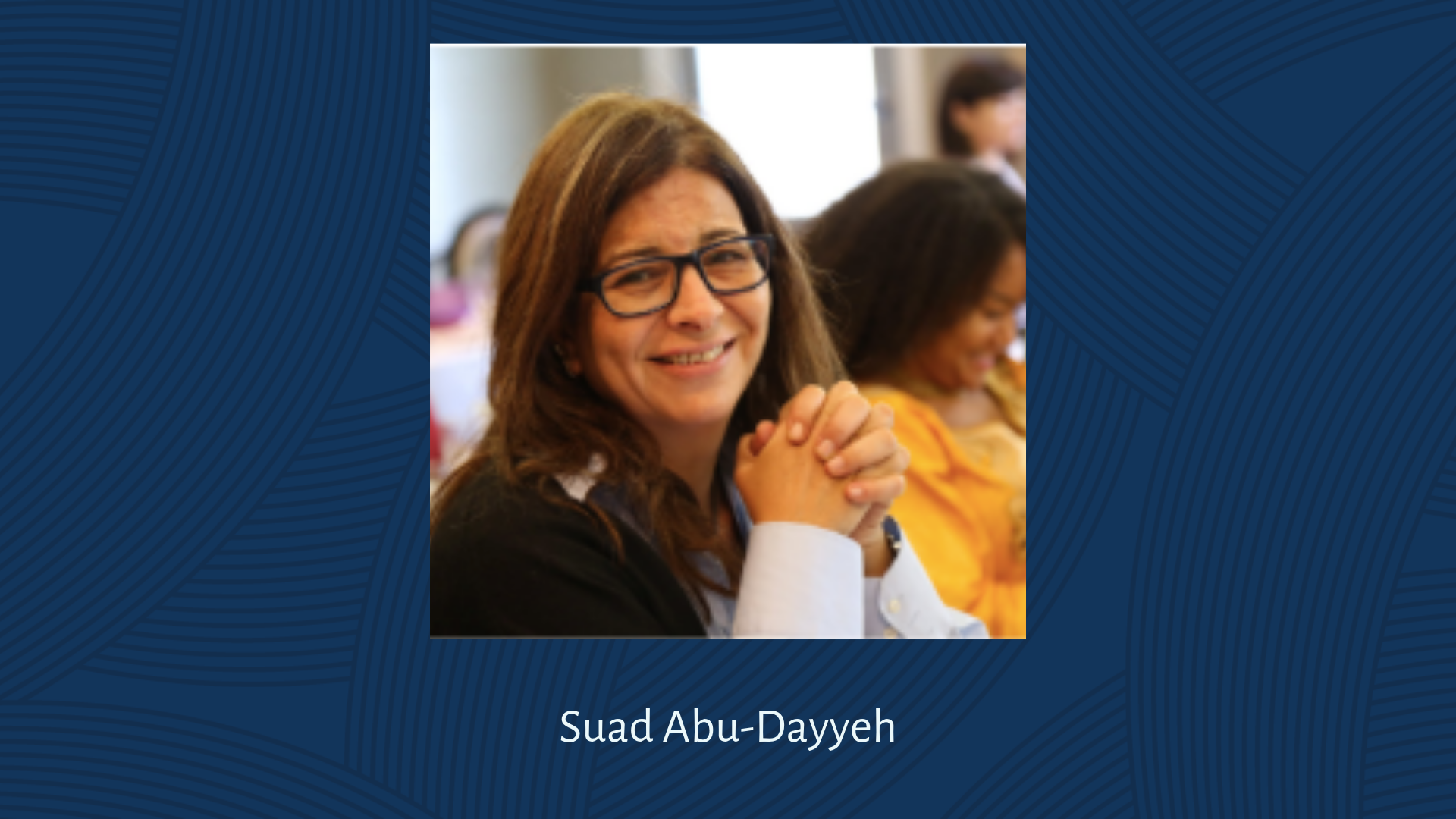 Suad Abu-Dayyeh has been a vital part of Equality Now’s work in the Middle East and North Africa and an important voice as we have fought to strike down “Marry Your Rapist” Laws throughout the region.

Along with her own experiences of living in a patriarchal society, Suad’s work has been inspired by the late Maha Abu-Dayyeh Shamas, a former Equality Now board member, and founder of the Women’s Center for Legal Aid and Counselling (WCLAC), a Palestinian feminist NGO that works to address domestic violence in private and public life and to support feminist discourse in Palestine. 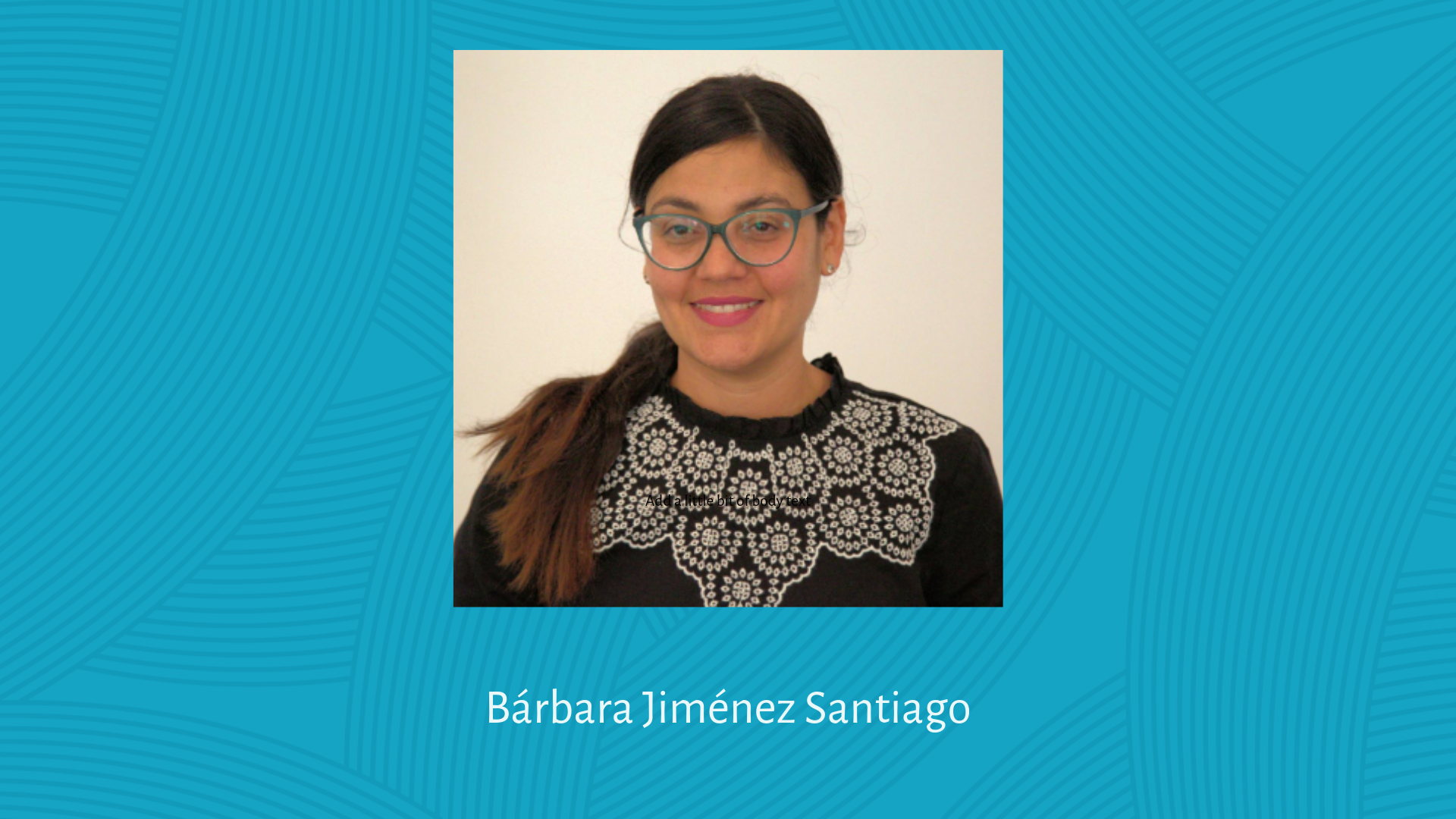 Bárbara Jiménez Santiago firmly believes in a world where women and girls can walk free and safe from harm and injustice. For the past ten years, Barbara has advocated for access to justice, gender equality, and to eliminate discrimination against women and girls in Puerto Rico, Latin America and the Caribbean. Recently, Bárbara was part of a team that traveled to Sucre, Bolivia to advocate for survivors of childhood sexual abuse. As part of her work at Equality Now, Bárbara enjoys connecting strategies and people to achieve equality and achieve social change and to work in an area where her passion and beliefs lie.

"I get up daily with the commitment to leave behind a more just and equitable world for my daughter and other girls in the world," Bárbara says. "I live feminism and through the law, I advocate for real changes."

Find out more about why the law is crucial to protecting and promoting the rights of women and girls around the world.

Too often those who defend the rights of women and...

It has been more than 26 years now since governments,...

An overview of all the campaign updates and progress since...